IIASA and Royal Scientific Society of Jordan Webinar on Water

Celebrating the induction of Jordan, as IIASA’s first prospective member, IIASA and the Royal Scientific Society (RSS) of Jordan have developed a series of webinars to bring our Systems Analysis research communities closer together. To further develop the research bonds between IIASA and Jordan, RSS Jordan and IIASA water researchers will meet to discuss their respective expertise and research interests in water and water modelling. This series of webinars, the including a second one on energy and climate modeling, will bring opportunities for the researchers from both organizations to uncover common research interests and build future collaborations.

On October 22nd 2020, IIASA researchers from the Water (WAT) program, including acting Program Director Yoshihide Wada, Taher Kahil and Mikhail Smilovic, who will exchange experiences and expertise on their water research, modeling activities and forward looking research interests with a group of their peers from the RSS Jordan – developing relationships and building linkages between the research communities, and looking for opportunities for synergistic collaborations between the two groups.

This first event featuring research teams from both organizations, as well as the RSS Jordan Vice President for Technology Nabeel Al-Fayoumi and IIASA Director General and CEO Albert van Jaarsveld will spark ideas to tighten the links between the IIASA and RSS Jordan research communities.

Discussions, moderated by Iain Stewart , will be aimed at finding common grounds for Water research and modeling between the RSS Jordan and IIASA, in the hopes that future collaborative work between IIASA and the RSS Jordan will be of benefit nationally, regionally and globally.

This event is part of a series that will include research leaders from both the IIASA Energy (ENE) program and RSS Jordan to discuss potential research collaborations in the Energy and Climate Modeling. 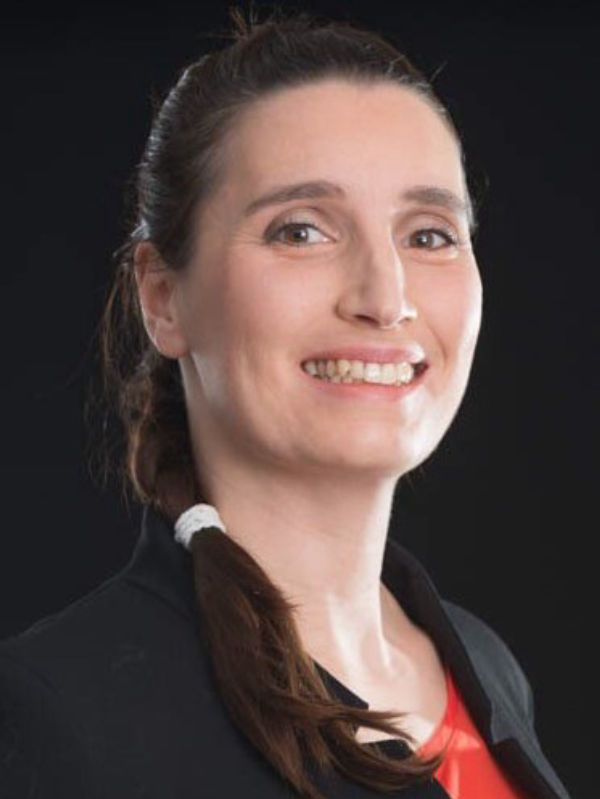