As Director General, van Jaarsveld is responsible for the formulation, management, and administration of all research programs and other activities at IIASA.

The International Institute for Applied Systems Analysis (IIASA) is an independent, international, science, and science-to-policy institute. IIASA has 23 member countries, nearly 400 international staff, and a global research network of around 2,500 scholars and over 600 partner institutions.

Prior to joining IIASA, van Jaarsveld was the Vice-Chancellor and Principal of the University of KwaZulu-Natal in South Africa, and President and CEO of the South African National Research Foundation (NRF). His career in research, teaching, and leadership includes academic and management positions at the Universities of Pretoria and Stellenbosch as Dean of Science, and as Adjunct Professor: Environmental Studies Program at Dartmouth College, USA.

He obtained his PhD in Zoology from the University of Pretoria, pursued postdoctoral studies and research in conservation biology and global security in Australia and the UK respectively, and completed executive management training at Harvard University. His research work focused on biodiversity and conservation planning, biodiversity and climate change, as well as ecosystem services. He was appointed full professor at both the Universities of Pretoria and Stellenbosch, and has published in excess of 100 primary research papers, including highly cited works in Science and Nature.

During his tenure as CEO and President of the NRF, the budget increased from R2 billion to R4 billion and the organization contributed to driving excellence and transformation across the national research landscape in South Africa. Over this period, International Scientific Indexing (ISI) research outputs increased by 48% and PhD graduations by 57%. The number of NRF rated researchers increased by 56%, black rated researchers by 55%, and women rated researchers by 36%. The NRF increased doctoral support by 48% and the global research citation impact of South African science increased by 25% between 2009 and 2014. In addition, the Southern African Large Telescope (SALT) became fully operational, South Africa won the Square Kilometer Array (SKA) bid, and infrastructure investment at universities and science councils in the country were dramatically increased. In addition, capital investments of R300 million were made to rejuvenate national research facilities.

Van Jaarsveld is the recipient of numerous professional awards. These include awards as an Outstanding Young Scientist; Outstanding Academic Achiever; the Chancellor’s Award for Excellence in Tuition and Learning from the University of Pretoria; the University of Stellenbosch Vice-Chancellors Award for Research Excellence; and the Centenary Medal for a distinguished career in research, teaching, and leadership from the South African Academy of Science and Arts. He is also a co-recipient of the International Zayed Prize for the Environment, a member of several professional and academic organizations and associations, including being a Fellow of the Royal Society of South Africa, and an elected member of the South African Academy of Sciences.

During his tenure as Vice-Chancellor and Principal of the University of KwaZulu-Natal, the university consistently featured in the top 2% of the global university rankings (400-500) and achieved a global ranking of 83 in the Times Higher Education (THE) Young University Rankings 2018. The university was the only South African University to feature in the THE top 100 list.

On the international front, he has served as co-chair of the Millennium Ecosystem Assessment follow-up: Sub-global assessments and as a member of the International Council for Science (ICSU) nominations committee. He also held positions as Intergovernmental Science-policy Platform on Biodiversity and Ecosystem Services science focal point; Chair of the G8 science ministers group of senior officials on global research infrastructure; Chair of the International Group of Funding Agencies; Co-Chair of the Belmont Forum; and as a member of the ICSU review panel (2013-2014) and the IPBES external review panel (2018). 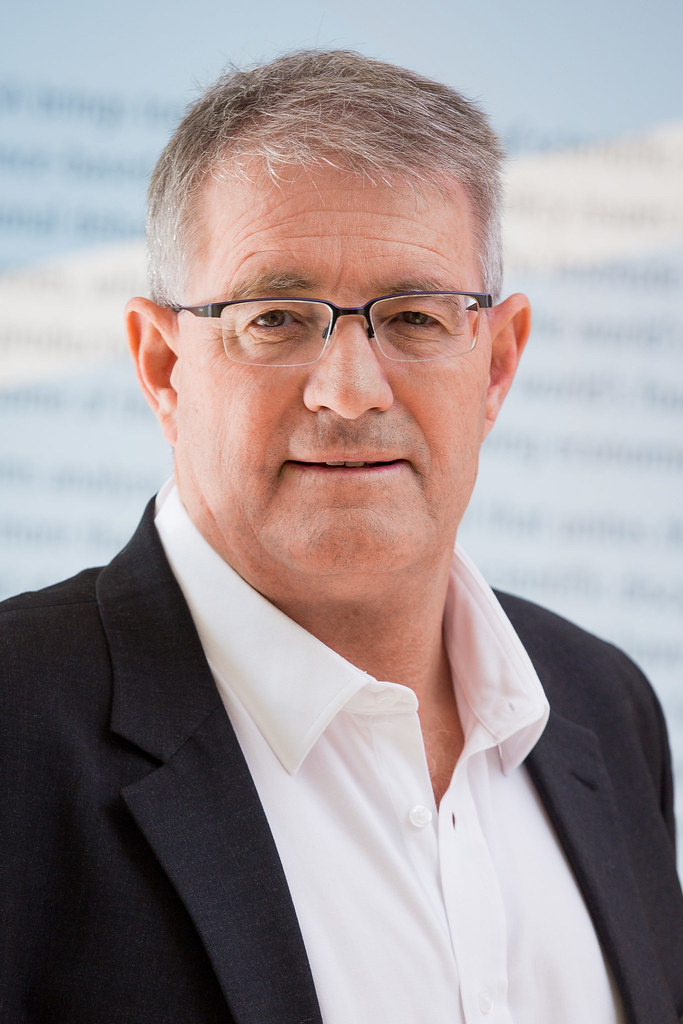