Impact Sheet #18, January 2021. IIASA models feed into the biofuel policies of international aviation and the EU road transportation sector, helping to steer them towards cleaner feedstocks.

Reducing CO2 emissions from international aviation is of utmost priority for ICAO. IIASA contributions, supported by the best available science and tools, are of great importance to evaluate the benefits of sustainable aviation fuels under CORSIA.

Renewable electricity from the sun and wind is helping to cut carbon emissions for many human activities, but it has some limitations for transport. Batteries do not hold much energy for their weight, which make them unsuitable for long-range travel, and especially for aircraft. Electric vehicle fleets also require reorganizing road and air infrastructure, which will take some time. More advanced alternatives like green hydrogen are yet to take off, making biofuels the most immediate option for starting reducing transport climatic footprint in the coming decades.

Various processes are used to convert biomass into hydrocarbon fuel for cars, trucks, or even aircraft. In theory, carbon emissions from producing and burning biofuels should be largely offset because the combustion emissions are sequestered back as organic carbon as plants regrow. However, doubts about this simple principle began to emerge around 2008.

The problem is indirect land use change (ILUC): if agricultural land produces biofuel feedstocks instead of food, it will increase crop prices on the global market, in turn incentivizing more food production. To fill that demand, forest, peatland, or natural grassland may be cleared for agriculture, emitting carbon as vegetation is burned or plant and soil matter decomposes.

There was initially much skepticism that ILUC is a real effect because it is not easy to observe independently from many other land use changes. The only way to disentangle it is through modeling.

In 2007, IIASA began developing its Global Biosphere Management Model (GLOBIOM) of land use. This is an interdisciplinary, analytical model, which finds an equilibrium in the production, trade, and price of agricultural commodities. Its equations reflect the behavior of economic agents in different countries and regions, and represent the constraints to food production under a set of current or new policies. The model then calculates the land use and greenhouse impact of each biofuel for a given policy or a specific feedstock mix. The crucial number is emission intensity: grams of CO2 equivalent per mega joule of energy (gCO2e/MJ).

In 2013, the European Commission selected GLOBIOM to support the analysis of EU biofuels policy. The model was further improved through meetings with stakeholders, including biofuel producers and NGOs. Their suggestions, for example, led to a more precise representation of the effect of biofuel coproducts, multi-cropping expansion, or the conversion of peatland in the tropics.

Using best scientific evidence for policy making is crucial for the European Commission. In the case of biofuel policies, the expertise of IIASA on land use modelling has been instrumental to help the debate progress towards more sustainable biofuels and find solutions to tackle indirect land use change.

In the EU’s 2009 Renewable Energy Directive (RED), member states were requested to reach 10% renewable energy in road transport by 2020, mostly through biofuels. GLOBIOM was used in a 2014–2015 study for the European Commission to examine the consequences of this policy and the performance of different feedstocks. It showed that without further environmental safeguards, the average land use impact would be 97 gCO2e/MJ – which is comparable to that of fossil fuels due to the use of feedstocks like palm oil triggering tropical deforestation and peatland degradation.

By contrast, the model highlighted the virtues of advanced biofuels, based on agricultural waste or dedicated plants grown on marginal land, for which ILUC emissions are low or even negative, thanks to soil carbon storage.

The GLOBIOM results were produced amid a raging debate on biofuels in the EU. In 2015, the European Parliament and Council agreed to cap the use of first-generation biofuels at 7%. According to the GLOBIOM study, released to the public in 2016, this policy adjustment could reduce 2020 ILUC emissions by 24%. The model was used in 2017 to examine the implication of further curbing high ILUC feedstocks after 2020. One year later, the updated directive RED II was announced with additional targets promoting advanced feedstocks and new limitations to the use of food and feed crops. Palm oil was classified as a high-ILUC feedstock by the European Commission in 2019, which implies a progressive phase out between 2023 and 2030, except if additional criteria can be met.

Changing course in the air

More recently, GLOBIOM was applied to international aviation. Aircraft account for only about 2 to 3% of global CO2 emissions, but this is a vitally important sector as air traffic has been growing fast over the past decade.

To address this issue, in 2016 the International Civil Aviation Authority (ICAO) announced its Carbon Offsetting and Reduction Scheme for International Aviation (CORSIA). CORSIA’s aim is to prevent industry emissions from increasing after 2020. It is a market-based scheme in which emissions can be reduced either by using biofuels or by purchasing carbon credits, which in theory result in emissions reductions through reforestation and other schemes.

For biofuels and carbon credits to compete fairly, CORSIA needs reliable estimates of biofuel emissions. ICAO has recruited two models to do this: the IIASA GLOBIOM, and GTAP-BIO, an economic model developed at Purdue University. For most feedstocks, the two models agreed quite well, but for soy and palm oil, GLOBIOM gives intensities two to five times as high as GTAP-BIO due to higher estimated tropical deforestation and peatland conversion.

After some discussion, ICAO settled on a formula to compromise between the results for the scheme’s 2021–2023 pilot phase – using the average of the two models, unless the discrepancy is greater than 10%, in which case 5% is added to the lower value. Even though GLOBIOM’s high carbon intensity estimates for palm and soybean oil will not be reflected in the credits for the pilot phase, the two modeling teams have been tasked with refining their assessments for the first full phase starting in 2024.

The existing credit values should still encourage airlines to switch to cleaner biofuels, as they will receive much higher emission saving credits per unit of fuel, and so save on purchasing carbon offsets.

Beyond EU road transport and international aviation, GLOBIOM plays a role in the much broader assessment of how food and land use systems must change. Worldwide, biofuel policies must be considered alongside measures for energy efficiency, renewable energy, and carbon sequestration. GLOBIOM supported the impact assessment of the EU’s long-term mitigation strategy, which aims to reach carbon neutrality by 2050; and it is contributing to the Intergovernmental Panel on Climate Change (IPCC)’s modeling of trajectories to achieve a 1.5°C world.

With advanced economies using biofuels to try to cut their fossil fuel consumption, there are opportunities for developing nations to supply the crops required. This could however put further pressure on tropical forests, adding to carbon emissions and threatening biodiversity. If biofuels are to help achieve the climate objectives and the UN’s other Sustainable Development Goals, feedstocks must be produced sustainably.

IIASA has been exploring ways to grow biofuel feedstocks more sustainably across the world. For instance, work has been conducted on sugar cane production in Brazil1, corn in the US2, advanced biofuels in sub-Saharan Africa, and palm oil globally3 to analyze sustainable production potential and land use impacts.

IIASA research also addresses the development of regional supply chains, for instance checking how sustainability criteria are enforced in Malaysia4. A larger project, RESTORE+, looks at the potential for land restoration in Brazil, the Congo basin, and Indonesia, to reconcile economic and environmental objectives.

Another focus is monitoring how feedstock cultivation expands in real time. In particular, the institute has developed innovative algorithms based on machine learning to detect palm plantations from satellite data, and improve statistical information collected on the ground. Such approaches can help to improve certification schemes for sustainable sources, as these require complementary land use policies to act as safeguards5. 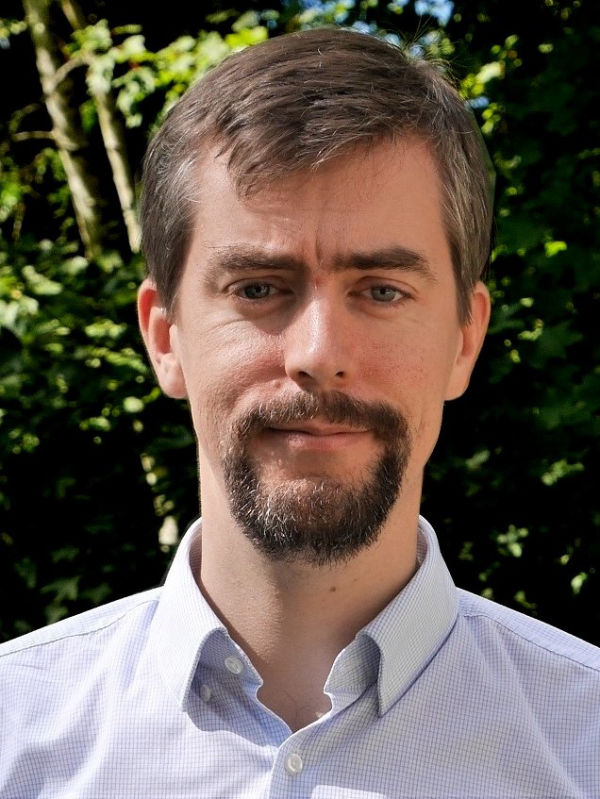 Food and Land use Coalition (2019). The FOLU report: A Movement for Change.