As atmospheric concentrations of CO2 continue to rise, we are putting future generations at risk of having to deal with a massive carbon debt. IIASA researchers and international colleagues are calling for immediate action to establish responsibility for carbon debt by implementing carbon removal obligations, for example, during the upcoming revision of the EU Emissions Trading Scheme.

Over the last several decades, governments have collectively pledged to slow global warming through accords such as the Kyoto Protocol and the Paris Agreement. Despite the ratification of these agreements by a large number of countries, the atmospheric concentration of CO2 continues to rise. At the rate we are going, we are well on our way to using up the remaining quantity of CO2 emissions to limit temperature rise to 1.5°C approximately within the next ten years. If this so called ‘carbon budget’ becomes depleted before net-zero emissions are achieved globally, we will have to remove one tonne of CO2 from the atmosphere later in the century for every additional tonne of CO2 that we emit after this point. In other words, if we continue on our current trajectory – which is very likely to be the case – we will be building up a carbon debt.

The authors of a new study just published in Nature point out that the net-zero pledges made by a growing number of countries in fact already assume that a substantial amount of carbon debt will need to be compensated for by net negative emissions in the long-term. Idealized global scenarios from the Intergovernmental Panel on Climate Change (IPCC)’s Special Report on 1.5 °C Warming, for instance, suggest that carbon debt could amount to the equivalent of 2 to 18 years of pre-COVID emissions. This amount is bound to increase if we do not manage to cut CO2 emissions by roughly 50% by 2030, or if significant Earth system feedbacks, such as additional emissions from permafrost melting, occur.

“With its recently adopted Climate Law, the European Union not only decided to reach net-zero greenhouse gas emissions by 2050, but already for going net negative thereafter, potentially helping to bring down global carbon budget overshoot. However, so far this is not more than a declaration, since any serious discussion on instruments to establish long-term responsibility for large-scale carbon dioxide removal is missing, both from the political and the academic debate,” explains IIASA researcher and PhD student at Oxford University, Johannes Bednar, the lead author of the study.

Despite the existing ambitious agendas to achieve net-zero emissions, there is generally a lack of strategy to repay potentially costly carbon debt. By implication, we risk that future generations will end up with massive debt, which is not only questionable from an equity perspective but also significantly reduces our chances to limit warming to 1.5°C in the long-run. To assure the viability of a future net negative carbon economy, the authors argue that funds for carbon debt repayment need to be collected through carbon pricing while emissions are still in the net positive domain. Economic logic dictates that the latest possible time to start doing that is when the carbon budget becomes depleted.

Using carbon pricing to collect funds for carbon debt repayment works through both carbon taxes and emission trading schemes. For carbon taxes, a fraction of tax revenues would need to be earmarked for future net negative emissions, which is in some ways similar to paying into trust funds for nuclear decommissioning. Carbon taxes, however, carry the risk that insufficient funding is collected in the near-term through politically set prices for covering highly uncertain CO2 removal costs far in the future; or that savings are appropriated for other political purposes.

The study shows that in the case of an idealized global emission trading scheme, emission caps would accurately have to reflect the almost-depleted carbon budget. For existing trading schemes, like the EU emission trading scheme, this would imply a downward correction of currently scheduled emission caps. The resultant reduction of emission allowances, which would require CO2 emissions to fall to net-zero within this decade, could, however, be compensated. Corporations that continue to emit large amounts of CO2 would be able to hold on to an obligation to remove an equivalent quantity of CO2 in the future. Carbon debt would consequently be managed through so-called carbon removal obligations, which establish legal responsibility for carbon debt repayment.

Emission trading schemes then need to start dealing with the default risk of carbon debtors. The authors suggest this could be addressed by treating carbon debt like financial debt by imposing interest on it. Interest payments can be viewed as a rental fee for temporarily storing CO2 in the atmosphere. However, because carbon removal obligations are tradeable assets, this would facilitate de-risking carbon markets over time.

“Carbon removal obligations completely change how we see CO2 removals: from magical tools to enable a 30-year long period of the grand atmospheric restoration project, to a technology option that is developed and tested today and flexibly and more incrementally scaled throughout the 21st century and possibly beyond,” notes IIASA researcher and study coauthor Fabian Wagner.

According to the authors, this policy proposal resolves some of the large inconsistencies of the current scenario literature and foreseeable long-run climate policy failures. Instead of overburdening future generations, carbon removal obligations imply a much more equitable distribution of financial flows and costs over time. Moreover, in climate mitigation scenarios a larger portfolio of CO2 removal enabling technologies usually goes hand in hand with increased carbon debt and a large reliance on CO2 removal later in the century. With carbon removal obligations in place, carbon debt is penalized through interest payments. In this case, the authors say, CO2 removal helps to minimize carbon debt and associated risks if it is rolled-out at large scale in the near-term to facilitate a more rapid path to net-zero.

“The idea of intertemporal emission trading has been around for some time. However, its crucial importance for dealing with net negative emissions has only now been discovered. Carbon removal obligations are in principle fully compatible with existing emission trading schemes. Nevertheless, for regulators and financial institutions this marks new territory, and frictionless operation will only be possible after some years of pilot testing,” says coauthor Michael Obersteiner, a senior IIASA researcher and Director of the Environmental Change Institute at Oxford University. “With the rapid depletion of the carbon budget, we therefore call for immediate action to establish responsibility for carbon debt by implementing carbon removal obligations,” he concludes. 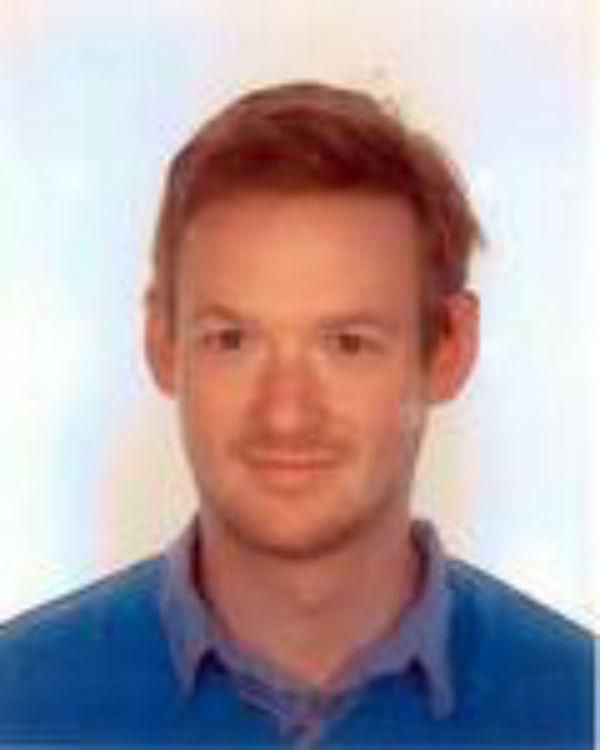