At the global level additional crops were implemented and calibrated in the global EPIC (GEPIC) model [1], which currently supports 17 major world crops. AES collaborated with international modeling groups under the AgGRID initiative (The Agricultural Model Intercomparison and Improvement Project), which aims to improve global gridded crop modeling [2]. The evaluation of EPIC-based models within AgGRID is being led by members of AES.

Regional crop modeling featured forcing of the EPIC model with a new ensemble of EURO-CORDEX climate projections to allow estimation of the impacts of future climate on crop production, regional adaptations, crop vulnerability, and production risks in Europe under the IMPACT2C project (Figure 1).

Figure 1. (a) Vulnerability of rain-fed maize yields to drought and (b) risk of maize yield losses due to drought simulated by EPIC for period of +2°C global warming (as per Representative Concentration Pathway [RCP ] 4.5 (click on image to enlarge).

There was an analysis of intensification pathways of agricultural systems [3] [4], and crop production potential in developing countries as part of the AGRICISTRADE project, of which ESM’s Petr Havlik is managing Work Package 3 on “Untapped potentials of agricultural production.”

Within the Agribenchmark project, a highly detailed analysis of crop production and costs of agricultural amendments (i.e., water, fertilizers, seeds, lime, and crop protection) in Brazil was carried out.

Phosphorus in agricultural systems was also studied, with the new soil data being implemented and advanced calibration of bio-chemical processes in EPIC taking place. These allowed AES to address global aspects of the phosphorus cycle within the IMBALANCE-P  project, which is funded by a European Research Council Synergy Grant. GEPIC was used to examine crop yield deficits resulting from increasingly unbalanced Nitrogen:Phosphorus applications in Africa [5]. 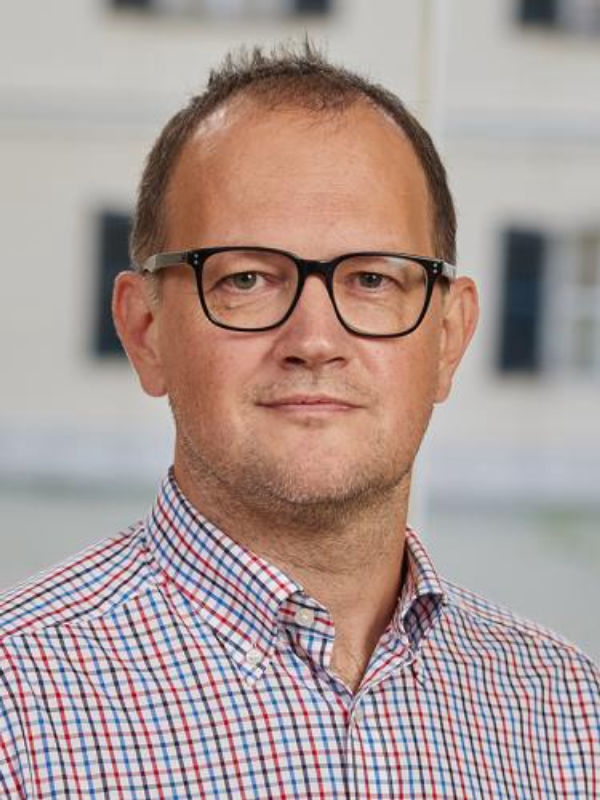