Water-food-energy integrated assessment nexus in Asia and the Pacific

To assess projections for water futures in Asia, new narratives of water use were established as an extension to the Shared Socioeconomic Pathways. The impacts of socioeconomic and climatic changes on water security were assessed at several spatial levels from local to sub-Asian regional scale through a hydro-economic classification system that aggregates indicators of hydrological challenges and adaptation capacities. This work revealed that up to 73% of Asia’s total population could be under “water stress”, as a result of demand-driven water scarcity by the 2050s [1].

Figure 1. Potential population under severe water scarcity in 2050 middle of the road scenario

WAT research showed that total water demand in Asia in the 2010s is about 2,410 km3 per year. Under three different scenarios, which all show industrial and domestic demand growing much faster than agricultural demand, researchers projected that it rise to between 3,170 to 3,460 km3 per year (an increase of between 30 and 40%) by 2050.

Furthermore, the number of people living in areas experiencing severe water scarcity will increase under all scenarios considered, in the range of 1.7 to 2.1 billion, which represents approximately 40% of Asia’s total population. The largest share of affected people will be mainly found in South Asia, followed by East Asia. 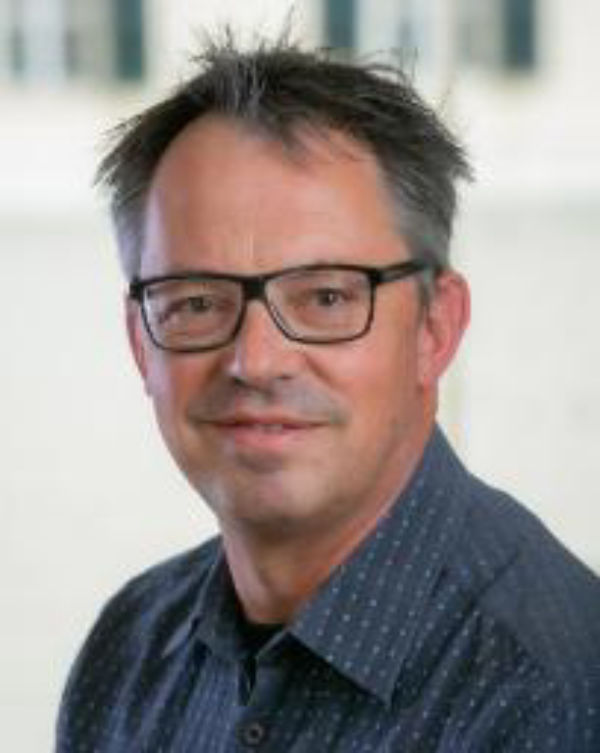