In this emerging area of research, the Energy Program (ENE) aims to advance the understanding of the political-economic dynamics of energy transitions and its variation between countries. This analysis determines the most effective strategies for national and international policy action.

One of the emerging areas of ENE's research is to advance knowledge on the political economy of energy transitions, especially relevant in the context of climate mitigation commitments made in Paris in 2015. Building on ENE's work on trade-offs and synergies between different policy objectives, this research explores how multiple energy policy goals play out in the real world. Is there a hierarchy between different objectives and if so what determines this hierarchy? Answering these questions requires teasing out how political choices about energy systems interact with “hard” constraints such as economy, natural resources, and technologies. Ultimately, it can help identify the preconditions for transformative energy policies and inform energy transformation pathways that are feasible in both a techno-economic and political sense.

In 2015, ENE, in partnership with Central European University, won an International Social Science Council T2S seed grant to start a transnational knowledge network on the political economy of energy transitions (POLET). ENE also co-convened a POLET workshop, organized a research section on POLET at the 6th International Sustainability Transitions conference, and co-organized a Futures of Energy in Eurasia workshop as part of the IIASA Eurasian initiative. ENE has also contributed to a comparative analysis (currently under review) of why Germany and Japan with their similar economies pursued radically different energy paths. The former emerged as a renewable electricity leader while phasing out nuclear power while the latter introduced only small quantities of renewables while becoming a nuclear technology leader. In addition, a historical analysis of Turkey’s nuclear power program was published which is a particularly interesting case as it is one of the oldest yet so far unsuccessful nuclear power programs in the world. ENE is also leading multi-model comparison on the GHG and energy-system impacts of unilateral subsidy removal. 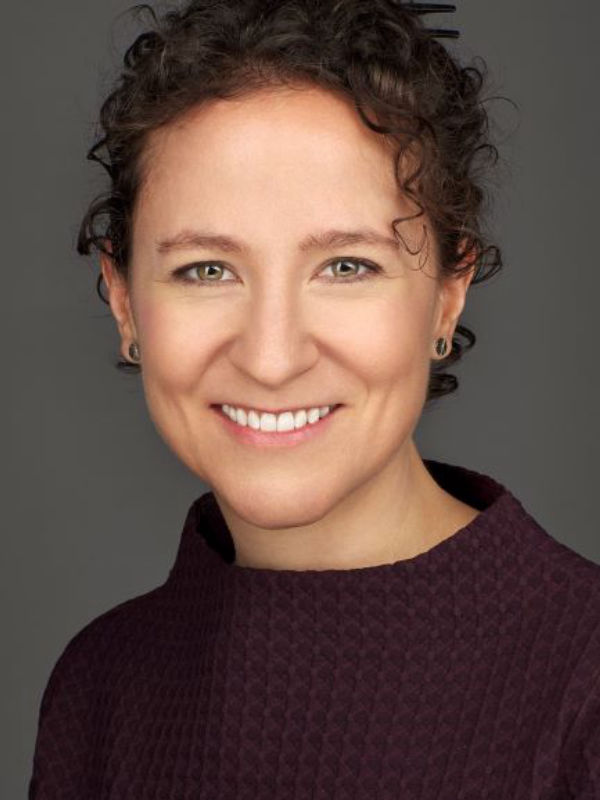 Futures of Energy in Eurasia in the Global Context