Research addressed the assessment of adaptation options to forest fires in Europe under projected climate change - a pioneering attempt to quantify impacts of reactive and preventive adaptation strategies within one modeling framework at a regional scale.

In two studies [1], [2] burned area and carbon emissions from fires during the course of the 21st century, were shown to have increased in Europe, particularly in the Mediterranean basins, the Balkans, and Eastern Europe.

However, the projected increase is lower than in other studies that did not fully account for the effect of climate on ecosystem functioning.

It was demonstrated that the lower sensitivity of burned area and carbon emissions to climate change is related to the predicted reduction of net primary productivity, which is identified as the most important determinant of fire activity in the Mediterranean region after anthropogenic interaction.

Figure 1. Scatter plots of yearly burned areas (SFM modelled vs. reported, and GFED vs. EFFIS) in hectares on a log.

Figure 3. Spatially explicit projection of yearly burned areas (hectares per a 25x25 km pixel) estimated by SFMMRI model in 2090 with and without prescribed burnings. 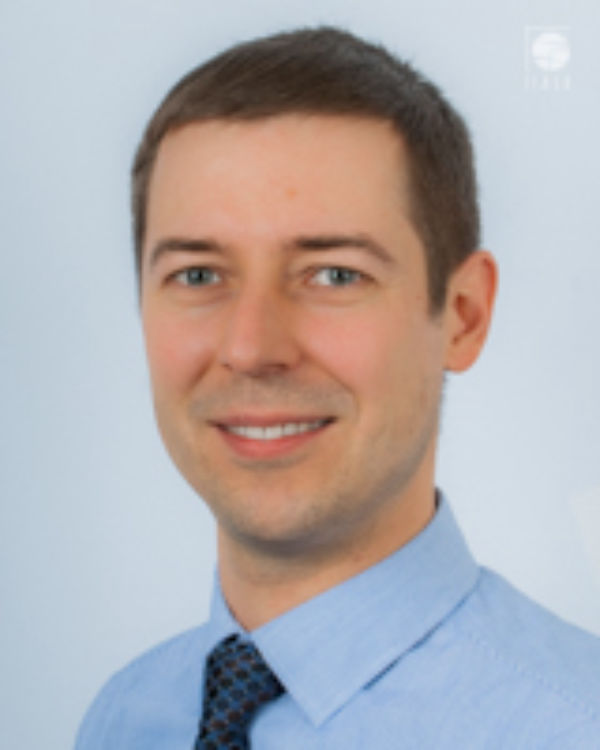