Options Winter 2017/18: “Neighbouring states responsible for 60% of Delhi pollution”, said a recent headline in the Indian Express, adding to the megacity’s debate about its dirty air.

The newspaper was reporting on a study by IIASA and India’s National Environmental Engineering Research Institute (NEERI), which found that Delhi’s incessant traffic is, contrary to popular belief, not the chief cause of its fine particulate pollution.

In fact, most of it wafts in from neighbouring states.

The discovery has led the pollution control boards of Delhi and surrounding states to meet, realising that they can’t solve their pollution problems alone.

It turns out that when one of Delhi’s 18 million citizens inhales a lungful of air, over a third of the particulates come from power plants, industry, and agriculture; a fifth come from cookstoves; 17% from transport emissions; 12% from the burning of agricultural and municipal waste—and nearly a tenth from natural sources such as soil and sea salt.

“It was certainly a result that our partners and policymakers were not necessarily expecting,” says Kiesewetter.

Current air quality legislation will barely manage to keep this pollution to today’s levels because of rising population and economic growth. But the scientists also modelled various interventions.

While high-tech controls on the industrial sources are “clearly the first thing to do,” says Kiesewetter, low-tech interventions could make a “massive” difference.

These include paving the roads, since half of the vehicle pollution comes from resuspended road dust, tyre, and brake wear; systematic rubbish collection to forestall the burning of waste; and cleaner cooking methods for the poor.

If these and other interventions were implemented in Delhi and surrounding states, fine particulate levels could be halved, says Kiesewetter. 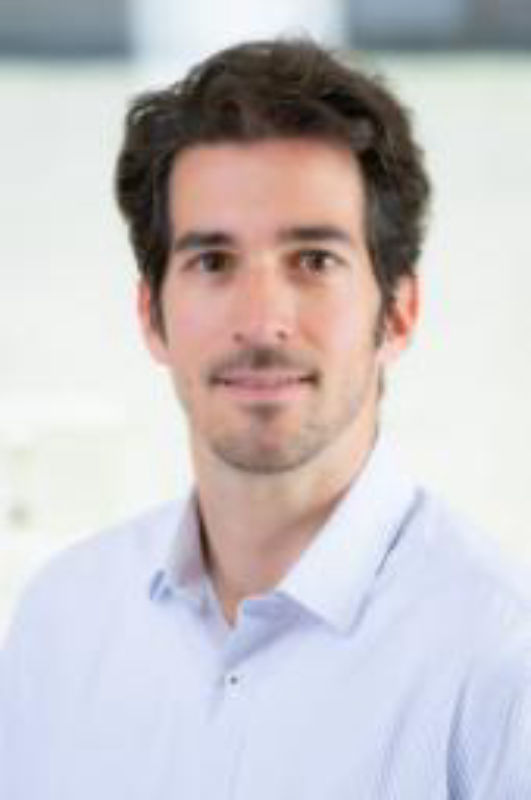