In September 2015, the UN adopted Agenda 2030, which aims, among other goals, to “ensure access to affordable, reliable, sustainable and modern energy for all by 2030.” This measure was adopted, in part, to bring electricity to the 1.1 billion people globally that are currently without access to it.

In order to determine how best to achieve this in the areas of the globe with least access to electricity (primarily sub-Saharan Africa), researchers have developed an open source, spatial electrification tool (OnSSET). This tool estimates, analyzes, and visualizes the most cost-effective electrification options.

In a study published in the journal Environmental Research Letters, Holger Rogner and coauthors confirmed that installation, operation, and maintenance costs of electrification are directly linked to geographic conditions and changing demand.

Unlike traditional planning tools, which emphasize expanding a central power grid, electrification analyses require spatially specific information, such as renewable energy flows by geographic grid, distance from population centers to nearest grids, and existing or needed infrastructure. According to the study, using this new tool will allow planners and policymakers to consider different grid options, which will contribute considerably to achieving universal access.

“Important information about regions lacking electricity is largely absent in national energy statistics and databases,” explains Rogner, a guest researcher at IIASA. “Geospatial information systems, which utilize modern remote sensing techniques, datasets derived from satellite imagery, and digitization of a plethora of existing maps, have begun to fill this gap.” 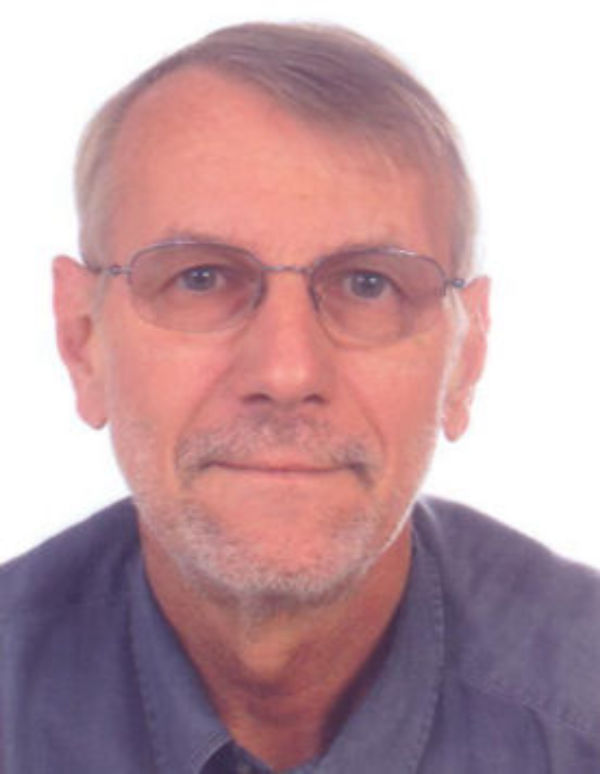