Opinion: What implications do the Australian wildfires hold for the world?

Options Summer 2020: John Handmer, Senior Science Adviser in the IIASA Risk and Resilience Program and Emeritus Professor with RMIT University’s School of Science in Australia, writes about the devastating impact of the Australian wildfires.

The Southern Hemisphere summer’s Australian
wildfires received extensive and continuous media coverage – right up until it was displaced by the coronavirus outbreak. This coverage documented
their devastating impact on people, communities,
economies, as well as the ecology and ecosystem
services. A striking aspect of the fires is that they kept
burning for months, growing in size and number. Very
large areas were badly damaged, with broader health
impacts from severe smoke pollution and interruptions
to normal economic activities in the affected areas.

Post-fire surveys indicate that about half the Australian population was directly impacted by the fires. There has also been significant political fallout from the perceived lack of national leadership, both in terms of the fires, and in tackling climate change.

But what are the real implications of these fires for the world? Below, I highlight a few that are of immediate concern, but which are also harbingers of what lies ahead.

The long lasting and extensive nature of these fires in an environment already badly stressed by heat and drought, resulted in damage to local ecosystems, as well as to the Earth system as a whole. Some of this might be irreversible, and it is probable that many critical habitatswill be permanently reduced in size, likely reducing global biodiversity.

There are also more direct global environmental implications. Some 400 million tonnes of CO2 has been emitted. Even though fires have generally been seen as carbon neutral due to post-fire regrowth, there is doubt about this for these fires because of their intensity. In any case, climate feedback in the form of increased heating from the surge in CO2 is expected. Another global, or at least Southern Hemisphere impact is the effect of smoke and soot on increasing glacial melt and ocean acidification.

In terms of strategic implications, some climate scientists argue that the record-breaking drought, heat, fires, and smoke are what the world can look forward to with global heating. Richard Betts of the Hadley Centre suggests that it could represent a “normal” summer in a 3°C warmer world. As we can do little about climate change in the short term, we need to adapt to the impacts.

A major challenge in adaptation concerns how risk can evolve. The fires demonstrate how a seemingly straightforward hazard like wildfire, can transform into a complex cascading, and potentially systemic risk.

Changing risk likely requires a change in approach. Australia’s approach to wildfires relies on volunteers and expands capacity by importing fire fighters from overseas. Australian and foreign military personnel are also involved. This internationalisation represents a positive cooperative attitude to be encouraged and expanded – such resource sharing is in fact long established in Europe.

However, the future is likely to see an increasing number of long running, complex, cascading events, where the existing top-down model will need to be complemented by an approach that incorporates local capacities, livelihoods, and economies. 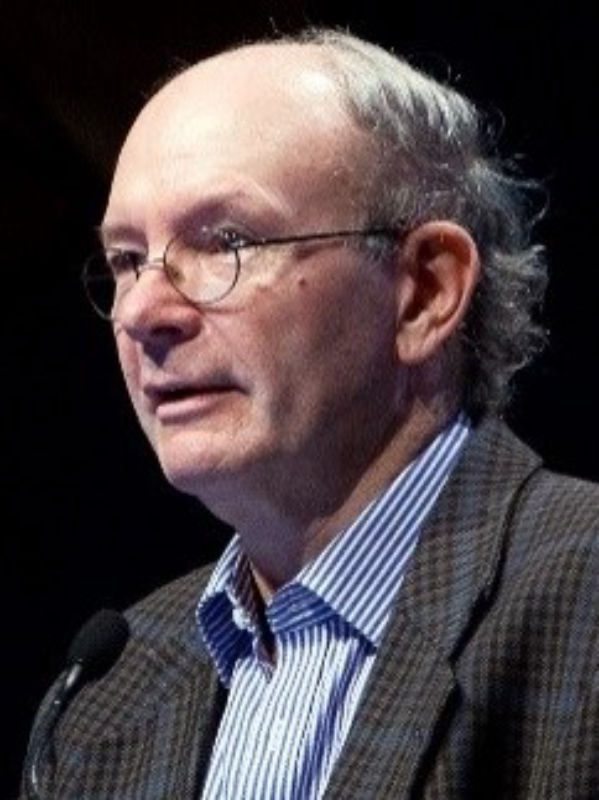 Five years after the Paris Agreement: The gap between promises and implementation