Energy production and consumption, including heating, electricity and transportation, contribute over 80 percent to all greenhouse gas emissions in the world, making a combined study of them essential. The winter 2010/2011 issue of Options focuses on IIASA’s studies of energy and climate change.

This issue of Options is the first in a series devoted to our new 2011–2015 research themes focusing on complex global problem areas—Energy and Climate Change; Food and Water; and Poverty and Equity. The Options series will include articles and information on IIASA’s new research paths and the application of our work to issues of human and environmental wellbeing. It will also survey the methodologies we are developing and using to address these challenges.

Options Magazine, Winter 2010: One of the three global problem areas IIASA will focus on this decade More

Options Magazine, Winter 2010: Subsidies for cooking fuel and cheap loans for stoves are the best way to increase people’s access to modern forms of energy More

Options Magazine, Winter 2010: The energy system of the future could develop in a number of different directions, depending on how society and its decision makers prioritize energy objectives. More

Options Magazine, Winter 2010: What if the whole CO2 slate could be wiped clean and substantial amounts of the carbon released into the atmosphere as a result of natural carbon fluxes and the burning of fossil fuels—both historical and current—could be removed from the atmosphere through “negative emissions technology”? More

Getting
the right balance in energy R&D portfolios

Options Magazine, Winter 2010:  Changes in population, including aging and urbanization, could significantly affect global emissions of CO2 over the next 40 years. More 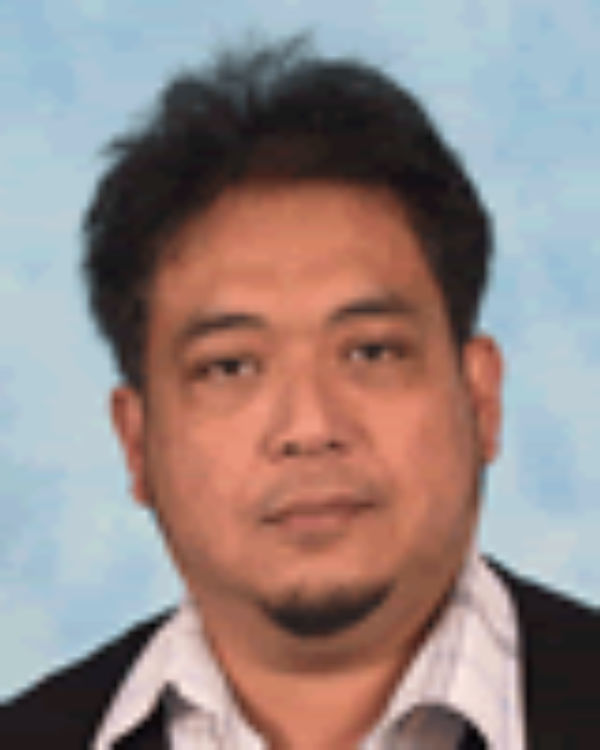 Interested in subscribing to Options or other IIASA publications?