Policy Brief #29, October 2021. A new framework assesses the feasibility of climate scenarios, pointing out stumbling blocks and how to surmount them.

Studies have generated many possible scenarios for climate change mitigation. So which to choose? What challenges are we likely to face as we negotiate different futures?

To assess the feasibility concerns of mitigation scenarios, a new framework looks at dimensions of geophysics, technology, economy, society, and institutions. The framework will be continually adapted to make more refined judgments, but three early results are clear:

Integrated assessment models (IAMs) calculate the most cost-effective mitigation scenarios for a given climate goal. With their focus on cost, these models cannot assess how feasible their scenarios are in a broad sense.

The ENGAGE project, coordinated by IIASA, has now developed a framework to assess feasibility systematically. It looks at five dimensions where feasibility concerns could arise: geophysical, technological, economic, socio-cultural, and institutional.

Each dimension is assessed through key indicators, such as carbon price, that are reported in scenarios. The framework assigns levels of feasibility concern (low, medium, and high) to different values of each indicator, based on insights from literature and empirical data. High concern means that the indicator reaches levels far above those observed in the past, which would demand some substantial enablers such as a technological breakthrough or unprecedented change in behavior.

To analyze a scenario, the final step is to aggregate the concerns for each indicator. This can provide a breakdown of feasibility over time and across the five dimensions, as well as a scenario’s overall feasibility concern over the century.

When applied to the scenarios from the Intergovernmental Panel on Climate Change (IPCC)’s report on Global Warming of 1.5°C, this framework shows the value of rapid action. An ambitious approach requiring rapid system transformation has somewhat higher feasibility concern in the short-term, but overall lower concern over the next few decades (Figure 2).

The team found similar results when they applied the framework to two more sets of scenarios (see IIASA Policy Briefs 30 and 32). Half are forced to meet their carbon budget at the time the world reaches net-zero, which demands ambitious and immediate policy action; the other allow emissions to overshoot the budget, followed by net-negative emissions to eventually meet the budget by 2100. Across the century, feasibility concern is lower in the more ambitious net-zero-budget scenarios.

This is for two main reasons: there is less reliance on very large-scale negative emissions, whose feasibility is uncertain; and with delayed action, carbon-intensive infrastructure such as coal power keeps growing, making it much harder to eventually move to greener options.

Empirical studies show that it is very difficult to retire coal power plants before the end of their natural lifetime. So far, they have been retired mainly in wealthy countries with old coal fleets, and relatively transparent and independent governments. Based on this, the framework assigns high feasibility concern to retiring more than 50% of global coal power prematurely in a given decade.

The same study found that institutional capacity is the dimension with the highest feasibility concerns.

For the new framework, the project team quantified this relationship. They compared the World Bank’s Worldwide Governance Indicators and the Environmental Performance Index, to reveal what levels of governance are needed for stringent climate policy. Historical data from the EU then showed the CO2 reductions that can be reached under high governance levels.

IAM scenarios do not represent the governance level, so the team had to find an indirect way to bring it into the framework. They used a study showing that GDP per capita, higher education, and gender equality in education are good predictors of governance level. These three numbers are given in the five Shared Socioeconomic Pathways (SSPs), which form a background for scenarios. The researchers used these predictors to project governance levels for each country until the end of the century. The framework adopts these governance levels, which are the same in all scenarios based on a particular SSP.

The indicator for this dimension compares the level of governance with speed of decrease in per-capita CO2 emissions. If a scenario demands rapid mitigation in a region with a low projected governance level, that implies high feasibility concern.

Globally, across most of the IPCC 1.5°C scenarios, this is by far the largest single feasibility concern. Because they focus on monetary cost, IAMs tend to project a lot of mitigation in developing regions where it is most cost-effective. Many of these regions, however, have low projected governance levels, meaning that such mitigation efforts may be beyond their institutional capacity.

From a feasibility perspective, it may therefore make sense to follow a scenario that puts more mitigation burden on developed nations, which are likely to have higher capacity.

Another solution could be through targeted international climate aid and cooperation. It may be effective to invest in education, especially for girls and women. Education and gender equality are among the key predictors of higher levels of governance, and education has been shown to increase pro-environmental behavior. This should also improve adaptation capacity in the most vulnerable regions.

Finally, the analysis shows that feasibility is improved by addressing both supply and demand. For example, the Low Energy Demand scenario developed at IIASA focuses on decreasing energy demand, through behavioral change and improved energy efficiency. Although this avoids some of the risks of supply-side technological solutions such as low-carbon power and carbon capture and storage, it is of relatively high feasibility concern in the first decade, because it demands a rapid global change in behavior. Conversely, many scenarios focus mainly on supply-side options, and their feasibility would improve with somewhat more demand reduction.

ABOUT THE ENGAGE PROJECT

ENGAGE (Exploring National and Global Actions to reduce Greenhouse gas Emissions) is funded by the European Commission under Horizon 2020 (Grant Agreement No. 821471). It has a consortium of international and multidisciplinary leading research groups that aims to co-produce knowledge for designing cost-effective, technologically sound, socially and politically feasible pathways that can meet the objectives of the Paris Agreement. ENGAGE will also quantify avoided climate change impacts at the regional and national levels and identify concrete policy portfolios that maximize co-benefits and minimize trade-offs. 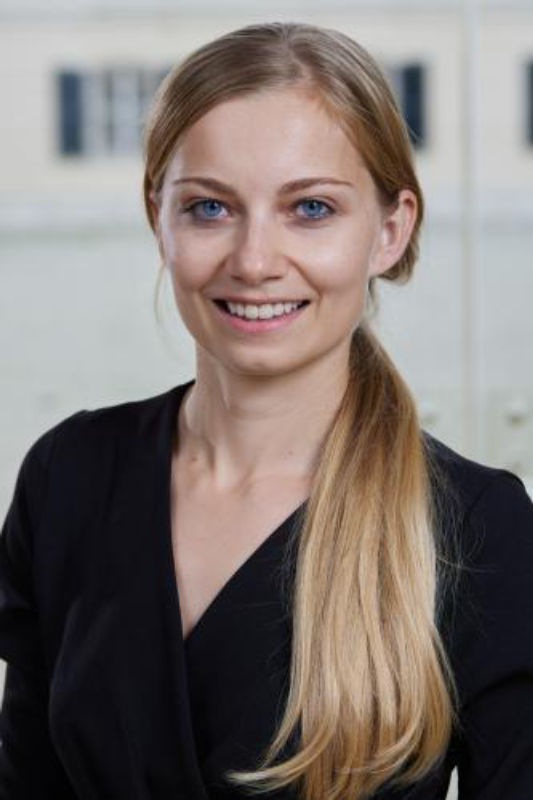