IIASA scientists from different programs and disciplines are presenting their research at this conference.

Several researchers from different programs at IIASA, including the World Population Program and Advanced Systems Analysis Program, are presenting their latest results and function as sessions chairs at this conference.

Abstract: We revisit the influential economic growth model by Lucas, assuming that households optimally allocate consumption and education over the life-cycle given exogenous interest rates and wages. We thus present a simplified version of the model which abstracts from general equilibrium effects on market prices. We show that in such a partial equilibrium setting, the two state optimization problem (with physical capital and human capital as the state variables) can be decomposed into two single-state optimal control models. This transformation allows us to rigorously prove the existence of a singular solution along a balanced growth path. If a singular solution exists for the infinite time horizon, infinitely many optimal controls for the individual household problem exist. Different methods to overcome the problem of solution selection are discussed. Furthermore, we give an outlook of a Lucas model with heterogeneous agents.

Abstract: The talk is devoted to properties of the adjoint variable in the relations of the Pontryagin maximum principle for a class of infinite-horizon optimal control problems arising in economic growth theory. Under appropriate growth or monotonicity assumptions the adjoint variable can be specified explicitly by a formula which is similar to the Cauchy formula for solutions of linear differential systems. We present an economic interpretation of the adjoint variable based on this formula and consider the formula’s relationships to different transversality conditions at infinity.

Abstract: This paper examines the political rationale for labor market regulation. In the high-tech sector, self-interested policy makers regulate local labor markets, R&D firms employ high-tech labor, oligopolists employ high-tech and ordinary labor and bargain over wages with the latter, and employer and labor lobbies influence the policy makers by their political contributions. The competitive sector employs only raw labor. It is shown that the empirically observed tendency to labor market deregulation results from decentralized labor market policy. With R&D, there is a welfare-maximizing number of jurisdictions with a different policy maker.

Abstract: We consider dynamic of size structured population which is described by the equation
xt(t, l)+[g(l,E(t, l))x(t, l)]l = −[μ(l,E(t, l))+u(l)]x(t, l), where x(t, l) is the density of individuals of size l at the moment t; g and μ are growth and death rates, respectively, and u stays for exploitation intensity. The competition level E is of the asymmetric form E(t, l) = R L l (l)x(t, l)dl with some nonnegative integrable function on interval [0,L],L > 0, where we manage and exploit the population. The inflow of new individuals is defined by equation x(t, 0) = L R 0 r(l,E(t, l))x (t, l)dl + p0. with some ∈ (0, 1), birth rate r ≥ 0and industrial population renewal p0 ≥ 0. We show that under natural assumption there exists a measurable exploitation intensity which provides the maximum profit for the stationary mode exploitation for various objective functions.

Abstract: The method of program packages is a tool for identyfying the solvability conditions of guaranteed positional control problems when information on observed states is incomplete. In this talk a version of the method applicable to the problem of guaranteed positional guidance of a linear control system to a convex target set at a specified time is presented. The observed signal on the system’s states is assumed to be linear and the set of its admissible initial states is assumed to be finite. The method is based on clusterisation of the set of initial states according to the corresponding homogeneous signals and the moments of their separation from each other. A program package is a set of programs which are parametrized by the initial states and satisfying the ”non-anticipatory” condition. It is proved that the problem of guaranteed positional guidance is equivalent to the problem on the program package guidance which itself is equivalent to the program guidance of an extended linear control system to an extended convex target set. For the latter problem a solvability criterion which reduces the task to the solution of a finitedimensional optimization problem is produced using the separation theorem for convex sets. A procedure of construction the guiding program package and the corresponding guiding positional strategy which solves the given problem is described. 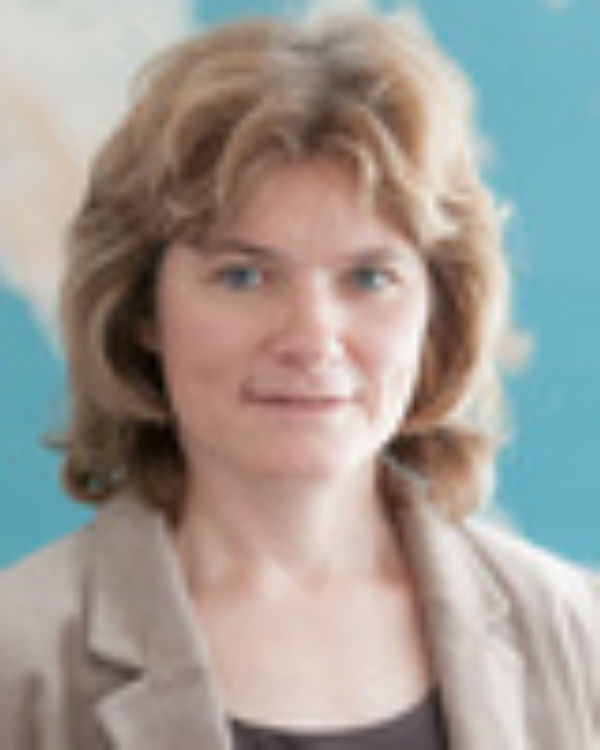