The complexity and dynamical nature of community interactions make modelling a useful tool for understanding how biodiversity patterns in communities develop over time and how they respond to external perturbations.

Large community-evolution models (LCEMs) are particularly promising, since they can address both ecological and evolutionary questions, and can give rise to richly structured and diverse model communities. LCEMs encompass a variety of modelled traits and interactions, demographic dynamics, and evolutionary dynamics. LCEMs are able to reproduce empirical community structures. LCEMs have already generated new insights, such as the dual role of competition, which limits diversity through competitive exclusion yet facilitates diversity through speciation. Other critical factors determining eventual community structure are the shape of trade-off functions, inclusion of adaptive foraging, and energy availability. A particularly interesting feature of LCEMs is that these models not only help to contrast outcomes of community formation via species assembly with those of community formation via gradual evolution and speciation, but that they can furthermore unify the underlying invasion processes and evolutionary processes into a single framework.

Zhang L, Andersen KH, Dieckmann U, & Brännström Å (2015). Four types of interference competition and their impacts on the ecology and evolution of size-structured populations and communities. Journal of Theoretical Biology 380: 280-290. 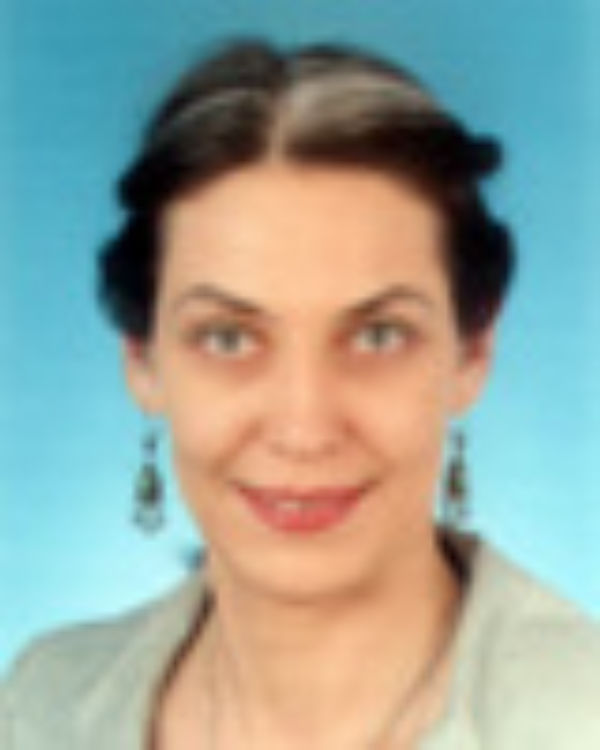 Modelling the ecology and evolution of communities: A review of past achievements, current efforts, and future promises