A forest production and management model

The purpose of the model is to predict the development of forest biomass, carbon storage, forestry production and forestry costs in response to management alternatives, such as thinning schemes, choice of species and method of regeneration. The model is initiated with regional inventory data (EFI database) to produce scenarios on a sub country regional scale, covering most of Europe at the first stage. For the second stage, global coverage, the model will be modified according to the more limited input data. The model includes the effect of climate change on production. Model output is used by a land use economic optimization model (the FASOM model), to determine the optimal land management based on forestry potentials as well as agricultural and other alternatives.

A forest stand model is used to create growth predictions of the individual forest cohorts given by the initial inventory data. Each cohort of existing forest is specified by region, species and initial age and is followed from 2000 – 2100. In addition, a number of alternative management scenarios are evaluated for each of the cohorts (Fig 1). To handle regeneration and allocation of new forest land, growth predictions for potential new forests of all species and management scenario combinations are created. In summary, growth scenarios are produced to cover all possible alternatives of forestry management (thinning schemes, choice of species) for each region. Dead wood production and decomposition are tracked for each scenario.

The forest growth is controlled by different factors operating at different levels. A general productivity (NPPpotential  , derived from inventory data and a climate driven NPP model) operates on a regional scale. The growth response to NPPpotential is then dependent on species specific growth parameters. At the bottom level, the growth of the individual cohorts is dependent on current biomass and density (number of trees per area). Density is the major control variable of management.

For a un-thinned forest stand, the increment of woody biomass is described by a semi logistic type of function of biomass B, species specific parameters (c,k,x,y) and NPPpotential (p) (Eq. 1).

Effect of changes in density – thinnings

The reduction of density causes a reduction in resource use and competition, which has two effects. First, the total stand production (not increment) is reduced although the individual growth for remaining trees is increased. Second, the self-thinning mortality is reduced (Fig. 2).

Thus, the total effect of a thinning operation on increment depends on the relative size of these two effects. For a moderate thinning, the avoided self-thinning usually more than
compensates for the reduction in total stand production so that increment is enhanced. In this case, the relative density of the thinned stand increases with time and may eventually approach a fully closed stand (a stand at maximum density) (see also Fig. 3).

The thinning effect model allows thinning of trees with a larger or smaller size than the average tree. Selection of smaller trees will amplify the effect of increased individual tree size and diameter in thinned compared to un-thinned stands.

The modeling of dead material only includes wood because the effect of forestry management on leaf and fine root litter are assumed to be small, and in case of major land use changes, too uncertain. Furthermore, while stem wood is removed at thinning and harvest, fine litter is usually left on the site.  The decomposition of dead wood is modeled by a turnover rate, which is a function of the NPPpotential. The strong relation between NPPpotential  and decomposition rate was derived from a global NPP model and a global decomposition model (Osnabrueck model).

For planting, species specific seedling mass and number of plants per ha will be used. For natural regeneration a strong thinning will initiate the start of a new generation with a growth rate in relation to the resource potential not used by the old stand. Alternatively, a simpler approach can be used based on the same data as for planted stands, compensated by a time lag (due to plant size difference) and accounting for the required thinning.

For thinning, harvest and planting operations, capital and material cost are calculated as well as the fuel consumption and the amount of labour time. These properties are based on the productivity of harvesting methods which is a function of the volume of the harvested trees.

From yield table data, biomass, increment and density data are extracted and used to fit the species specific parameters of the growth (Eq. 1) and self-thinning functions. Assuming that the yield tables represent a scheme to maximize volume production, relative densities are inferred and used to normalize the data to fully stocked stands. This data is also used to estimate the maximum density, (intercept of the self-thinning line), which depends on the site productivity.

Using the parameterized species growth functions and the inventory growth data, NPPpotential
is estimated for each species and region for the year when the inventory was made. For the following years a relative change in NPPpotential is derived from a NPP model (LPJ) reflecting the expected climate change of the region.

The parameters of the thinning response functions are derived by fitting published data from many thinning experiments. Management costs, fuel consumption and labour are derived from literature sources.

The implemented thinning scenarios start with a thinning at the time of maximum current increment. This is followed by successive thinnings whenever the stand has recovered to a specified level of relative density. Different thinning scenarios are then specified by the proportion of biomass removed at each thinning and the relative size of the trees removed. Removal of trees smaller than the average can be used to obtain larger log sizes within a given time. An example of thinning scenarios is given in Fig. 3.

Other management options , species change and regeneration methods (described above) are determined at the time of economic optimization. 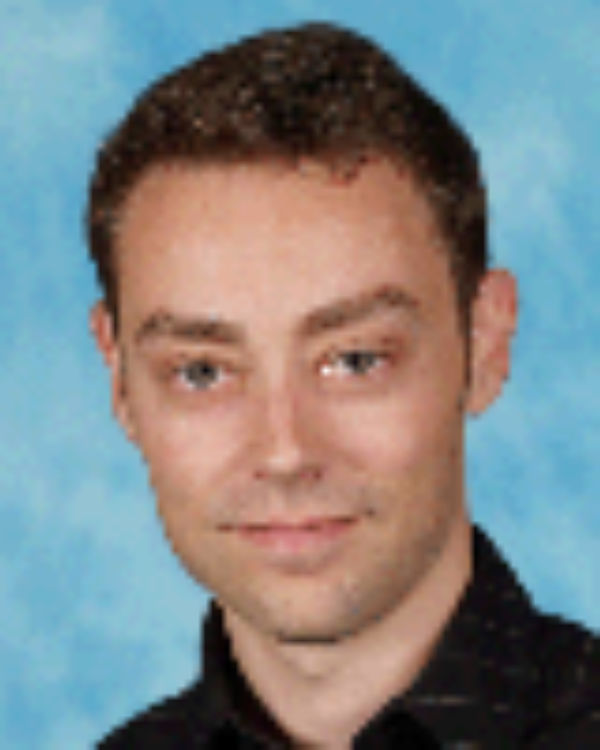