The purpose of the model is to conduct a quantitative and spatially detailed analysis of structural and financial measures for reducing the impacts of natural catastrophes. Identification and proper planning of land use policies for dealing with extremes may substantially decrease regional vulnerability and catastrophic losses which otherwise produce dramatic and long-term consequences for societies. The model comprises four main GIS-based modules: hazard simulation, vulnerability estimation, a multi-agent accounting system, and decision-making stochastic optimization procedures. For example, the scheme of the catastrophe flood management model applied in the project on Tisza river, in Hungary and Ukraine, is presented in the figure below. The model addresses the specifics of catastrophic risks: highly mutually dependent and spatially distributed endogenous risks, the lack of historical location-specific observations (unknown risks), the need for long-term perspectives and robust strategies, and explicit treatment of spatial and temporal heterogeneities of involved agents such as farmers, producers, households, local and central governments, land use planners, water authorities, insurers, and investors.

CRIM is a GIS-based model which explicitly accounts for the interplay between national and local ex-ante measures, e.g., investment in prevention/mitigation measures (on the part of the public authorities, the citizens and the insurance industry) and ex-post policies for sharing the financial costs after the disaster.

A case study region is subdivided into grid cells or sub-regions with “homogenous” properties, i.e., the spatial units (not necessarily of strict geometrical form) may correspond to a collection of buildings, a collection of land plots with similar land use practices (e.g. agricultural land), a segment of a pipe line, urban area, rural settlement. Each grid is characterized by a property value and exposure to catastrophic event. The hazard module in a Monte Carlo fashion simulates the occurrence of catastrophes. The vulnerability module estimates losses to property values according to vulnerability curves. The multi-agent accounting system derives histograms of gains and losses to the agents exposed to and involved in land use planning and catastrophe management. The losses depend on past and current decisions. To minimize the losses and achieve robust stable economic performance of the region, a spatially explicit decision-making stochastic optimization procedure tracks the gains and losses and adjusts the decision variables towards fulfillment of goals and constraints of the agents.

Losses from human made and natural catastrophes are rapidly increasing. The main reason for this is the clustering of people and capital in hazard-prone areas as well as the creation of new hazard-prone areas. Also warming climate is projected to be a driver affecting the frequency of some extreme events, such as wildfires and flash floods, as well as the intensity of hurricanes. The increasing vulnerability of the society calls for new integrated approaches to economic developments and risk management. The integrated Catastrophe Risk Management model (CRIM) has been developed at IIASA  for assessing and assisting in policy support for managing natural disasters risks e.g., earthquakes, hurricanes, floods, tornadoes, etc.  Integrated means that CRIM combines catastrophe models with proper decision-making tools to derive robust policies regarding appropriate interplay between preventive and adaptive measures for reducing future losses and providing financial assistance to aid the recovery effort following a catastrophe. various catastrophic risks, e.g., floods, earthquakes, livestock epidemics, windstorms, security management. The model has been used for designing optimal portfolios of financial instruments in catastrophe management, e.g. such as a composition of a multi-pillar flood loss-spreading program involving partial compensation to flood victims by the central government, a mandatory public-private insurance on the basis of location-specific exposures, a contingent ex-ante credit to reinsure the insurance liabilities, a catastrophe bond.

The model enables simultaneous analysis of complex interdependencies among damages at different locations and robust prevention, mitigation, and adaptation (both structural and financial) measures.

The model permits to analyze the implications of extreme events on the proper choice of discounting for evaluation of policies with long-term perspectives, e.g. climate change and catastrophe management projects such as construction and maintenance of dikes.

The misperception of catastrophe-related discounting may dramatically contribute to the alarming increase of regional vulnerability. 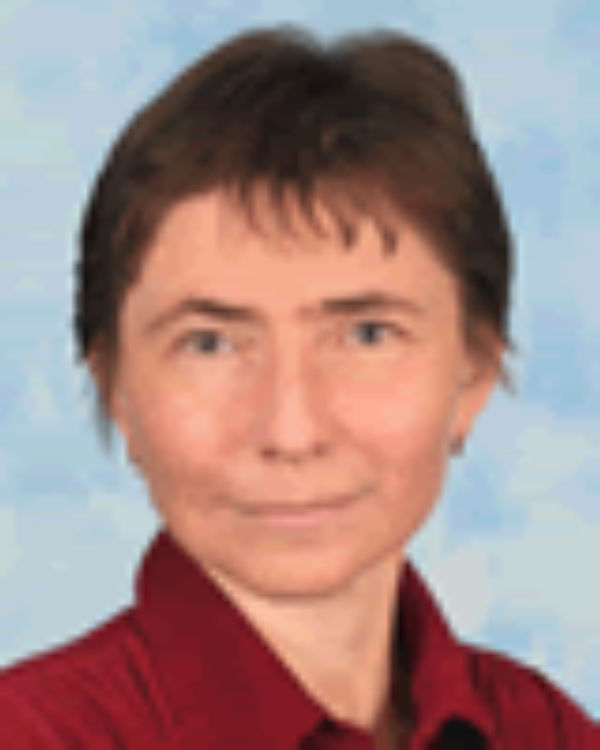