The ACDb is a carbon-consistent database for Austria that takes into consideration FCA. It focuses on publicly available data, including measured data from around 1990 and attributes special importance to the direct and transparent understanding of both first (mean values) and second statistical moments (level or total uncertainties). The ACDb does not replace existing, officially agreed, and widely accepted Austrian databases; instead, it provides a thematically less detailed but carbon-consistent standard that allows quantification of the combined uncertainties underlying these databases when they are used in a wider (Austrian-integrated) context than is traditionally done.

The Study focuses on conclusions that are not only specific to Austria, but are valid for other countries as well. Based on our deductive and inductive research, we conclude that, more than ever, the Kyoto Protocol and the way national emissions are inventoried urgently need fundamental methodological improvements.

ESM developed the Austrian Carbon Database (ACDb) using Microsoft® Excel 2000. The ACDb is a carbon-consistent database for Austria that takes into consideration full carbon accounting (FCA). It focuses on publicly available data, including measured data, from around 1990. The ACDb complements missing data, to a scientifically justifiable extent, with the help of existing data, but not, as a matter of principle, by applying diagnostic modeling.

The ACDb is organized into five modules: AGRO (agriculture), CONSU/WASTE (consumption and waste), ENERGY (energy), FOREST (forestry), and PROD (production). These are linked intra-modularly but not inter-modularly (to prevent data corruption, etc.).

The ACDb attributes special importance to the direct and transparent understanding of both first (mean values) and second statistical moments (level or total uncertainties), the balanced treatment of which requires agreement on an appropriate data aggregation level (thematic resolution). The ACDb grasps uncertainty with the help of a generic concept that has already been applied by IIASA in a recent precursor study focusing on a full carbon account of Russia.

The ACDb deals only with existing data, which are available either fromone-sided statistics (i.e., a complementary data set does not exist) or from two-sided statistics (i.e., a complementary data set does exist). As a consequence, the term uncertainty -- which we use exclusively -- stands for random error or (0.5 × uncertainty range). Soft knowledge generally is not considered. For the ACDb, we chose the 68% confidence level (or its nonstandard statistical equivalent), because striving for a higher, purely mathematical confidence level cannot be justified as long as we have to cope with uncertainty ranges as a result of inconsistent or missing knowledge in realizing full carbon accounts.

The objective of the ACDb Study is not to replace existing, officially agreed, and widely accepted Austrian databases; rather, it is to provide a thematically less detailed, but carbon-consistent standard that allows quantification of the combined uncertainties underlying these databases when they are used in a wider (Austrian-integrated) context than is traditionally done.

Cautionary Note
In the ACDb, the calculation of uncertainties follows the law of uncertainty (error) propagation if the data sets can be assumed to be normally or close-to-normally distributed and are not correlated. However, this may not always be the case, and thus the need for pragmatic approximations arises. In addition, in a great number of cases it turns out to be advisable to simplify calculations for physical reasons. Subject to funding, we plan to provide a detailed account of all calculations and the quality of our approximations in a technical report to be published separately.

Until this technical report becomes available, any user of our data is strongly advised to contact us (Dr. M. Jonas or Prof. S. Nilsson) to acquire more background information and to avoid potential misunderstandings concerning interpretation of data or even contradictions of results published elsewhere.

Of prime importance is that we found all our uncertainty calculations and approximations to be quite robust. By this we mean that the derivation of aggregated uncertainties is typically not unambiguous and is even prone to errors. We are confident that other experts who use our data sets will estimate uncertainty ranges that overlap ours. However, this may not be true if their systems views differ from ours (e.g., by proceeding intra-modularly rather than inter-modularly). We overcame the differences in the overlaps by introducing relative uncertainty classes. We strongly recommend the application of such classes as a common good practice measure. They constitute a robust means to get uncertainties under control. In light of the numerous data limitations and inconsistencies underlying any FCA, the reporting of exact relative uncertainties is not justified. The uncertainty results reported in the ACDb must be interpreted on the basis of these relative uncertainty classes. 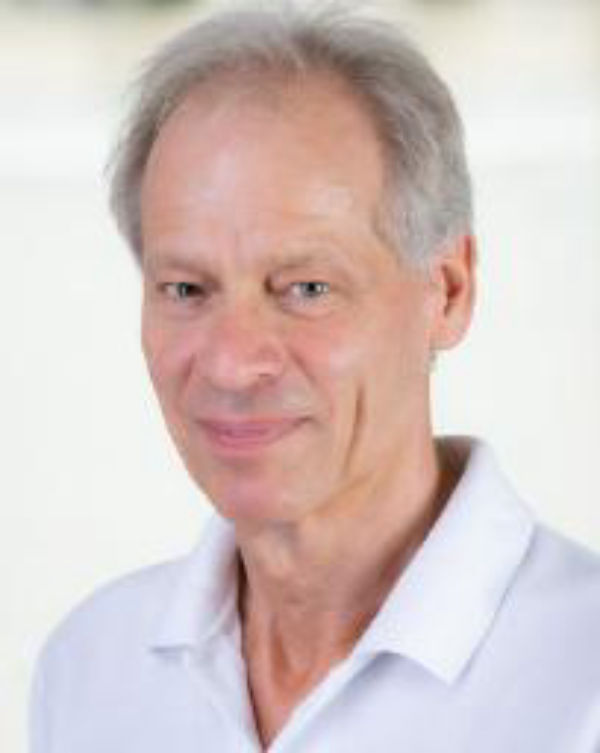