Alexey Davydov gave a talk on "Optimization of Stationary Solutions in Populations Dynamic" on 5 July, 2017.

The conference was organized by the Institute of Information and Communication Technologies, Bulgarian Academy of Sciences in cooperation with the Society for Industrial and Applied Mathematics (SIAM) and Sozopol municipality 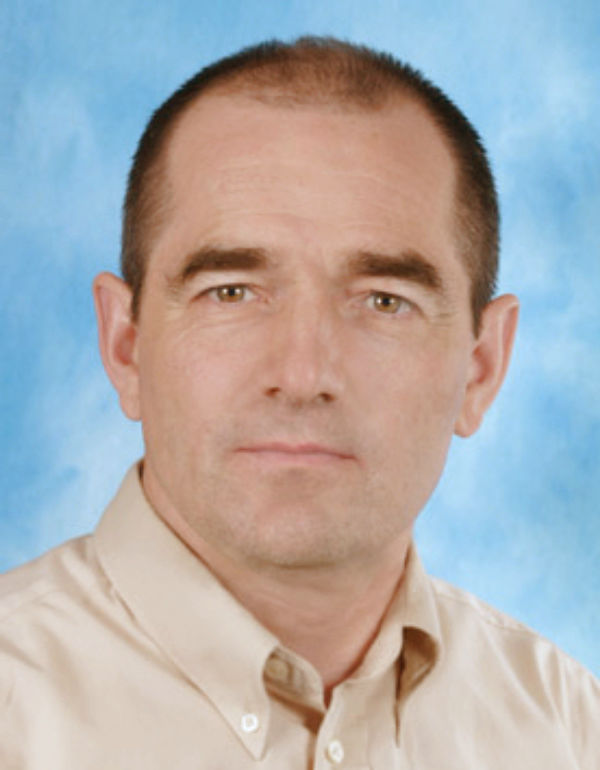