Valeria Javalera Rincón joined the Advanced Systems Analysis and Ecosystems Services and Management programs as a Postdoctoral Research Scholar funded by The Mexican National Council for Science and Technology (CONACYT). Her research work at IIASA focuses on the implementation of distributed control architecture dealing with interactions between sub-systems of Large Scale Systems (LSS) in order to schedule a sustainable development of energy and agricultural industries under competition for land and water resources (Water-Energy-Land Nexus).

As a PhD fellow at CONACYT, she worked at the Institute of Robotics and Industrial Informatics (IRI) of the CSIC (Spain's Higher Council of Scientific Research) where she collaborated on projects related to the distributed control of Large Scale Systems (LSS), specifically with integrated water cycle management projects such as the WIDE project funded by the European Union and the WATMAN and ITACA projects funded by the Spanish government.

She has participated in international congresses and published work related to the development of new distributed control techniques for LSS with predictive control based on models, machine learning applied to automation, systems identification and control with multi-agent systems, optimization and system modeling etc.. She is interested in the development of intelligent applications within industry and agro-industry, with an emphasis on the application of technology for the use of natural resources and self-sustainability.

Since 2002, she has been a professor at the Instituto Tecnológico Superior de Cajeme (ITESCA) teaching at the Computer Systems Engineering (ISC) department as well as in the Master in Mechatronics Engineering (MIMEC). She is a member of the postgraduate council of the MIMEC. She is founding member of the Ibero-American Network in Artificial Intelligence (RIIA) and consultant in the area of technological development at SEKAI S.A. de C.V.

Valeria Javalera Rincón has designed an architecture and a methodology to deal with the interaction between systems (or sub-systems) in a distributed control architecture for LSS. This approach combines ideas from Distributed Artificial Intelligence (DAI) and Reinforcement Learning (RL) in order to provide a controller interaction based on negotiation, cooperation and learning techniques. The aim of this methodology is to provide a general structure to perform optimal control in networked distributed environments, where multiple dependencies between subsystems are found. 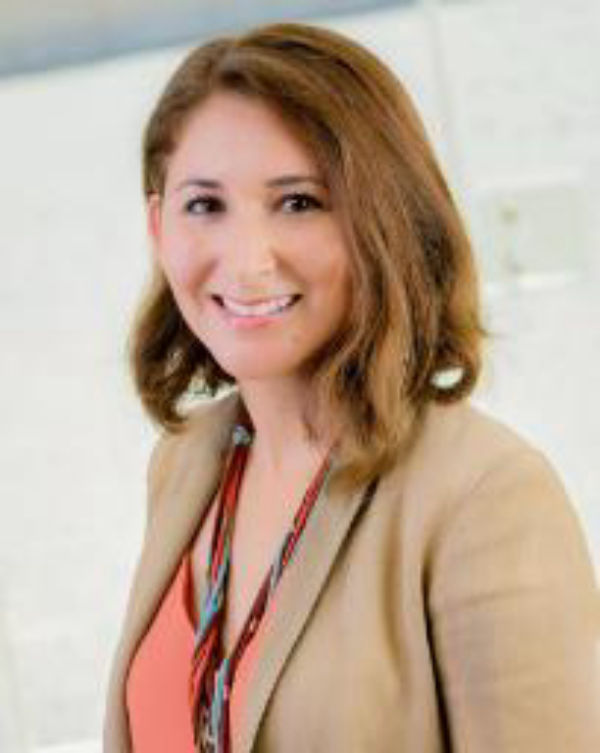