IIASA Code of Conduct Policy for a Professional Working Environment

The IIASA Code of Conduct Policy lays out the institute's expectations and guiding principles for appropriate workplace behaviour.

The IIASA Code of Conduct Policy for a Professional Working Environment has been drawn up to define what constitutes a “professional working environment” at IIASA. Its purpose is fourfold:

The Code, which will apply to all persons holding a contractual affiliation with IIASA, sets out two procedures for adjudicating cases of alleged unprofessional behavior at the Institute:

It is considered that procedure i)—informal resolution—is the most effective means of settling disputes.

Note that the existence of an informal procedure does not preclude an employee from filing a formal complaint requesting an investigation (see A.2.2 iii)).

In accordance with the section of the IIASA Handbook on “Personnel Procedures for IIASA Staff/General,” IIASA is committed to providing a working environment in which “Discrimination on the basis of gender, race, color, national origin, age, disability, socioeconomic background, religious or political beliefs, family circumstances, sexual orientation, or any other irrelevant distinction is prohibited.” This means that i) all IIASA staff must be treated equally and with respect, regardless of gender, race, religion or belief, nationality, ethnic or social origin, age, sexual orientation, marital status, or other aspects of personal status and that ii) no behavior can be tolerated at IIASA that constitutes harassment, sexual harassment, discrimination, bullying, retaliation, or any related acts.

IIASA staff found to have breached these conditions are subject to disciplinary action in accordance with Article IX, Disciplinary Measures of the IIASA Staff Rules and Regulations. This may include an oral or written reprimand, or summary dismissal in accordance with the applicable Austrian laws.

The IIASA Code of Conduct Policy for a Professional Working Environment specifically extends the Personnel Procedures noted in point 3 above to include unprofessional behaviors in the workplace, namely, harassment, sexual harassment, discrimination, bullying, and retaliation. These behaviors are defined as follows:

Harassment is any improper and unwelcome conduct on the part of one or more IIASA staff that might reasonably be expected or perceived to cause offence or humiliation to another colleague.

Harassment may be communicated in the form of words, gestures, or other actions that annoy, alarm, abuse, demean, intimidate, belittle, or otherwise cause humiliation or embarrassment to another person, or engender an intimidating, hostile, or offensive work environment. Harassment may also be communicated in the form of “mobbing,” that is, where an individual is subjected to bullying behavior by more than one colleague. Harassment could amount to an abuse of authority when it is engaged in by any IIASA staff members in a position of influence or power over the recipient of such actions. Harassment may be deliberate, unsolicited, or coercive. Although harassment normally occurs over a period of time and therefore implies a series of incidents, a one-time incident of harassment, depending on its seriousness, could fall within the definition.

Sexual harassment is harassment containing a sexual element. It includes any unwelcome sexual advance, request for sexual favor, verbal or physical conduct or gesture of a sexual nature, or any other behavior of a sexual nature (including displaying pornography; making sexual innuendoes and/or suggestive comments) that has caused, or that might reasonably be expected or perceived to cause, offence, or humiliation to another colleague.

Sexual harassment further includes making a sex-related act or behavior a condition of employment or creating an intimidating, hostile, or offensive environment. Sexual harassment may include either a series of incidents or a one-time incident of unambiguously offensive sexual character. Both male and female IIASA staff can be perpetrators or targets of sexual harassment.

Discrimination is any unfair treatment or arbitrary distinction that is made for any reason whatsoever, including, but not limited to, gender, race, religion or belief, nationality, ethnic or social origin, age, sexual orientation, marital status, disability, or other aspects of personal status. Discrimination includes actions, made either directly or indirectly, based on unwarranted distinctions or prejudices that have the purpose or effect of treating individuals or groups unfairly or unjustly. It may include a series of events or a one-time incident.

Bullying is the use of force, threat, or coercion, often repeated and habitual, to abuse, intimidate, or dominate others. This includes ostracism which can lead to emotional stress on the part of a colleague and/or hinder a satisfactory and collegial working environment. Behaviors used to assert domination may include, but are not limited to, verbal harassment or threat and physical assault or coercion.

5. Situations and behaviors outside the scope of this policy

Expressions of disagreement, admonishment, or criticism regarding work performance, conduct, or related issues expressed by a supervisor will not normally be considered as unprofessional behavior within the meaning of this policy. (See the IIASA Handbook, section on “Personnel Procedures for IIASA Staff/Staff Relations.”). All staff are, nonetheless, encouraged to constructively express to supervisors their doubts or misgivings about decisions at IIASA affecting individuals, their Department or Program, or the Institute as a whole.

This policy does not cover any complaint by a staff member that is not made on reasonable grounds. A judgment as to whether the conduct complained of constitutes unprofessional behavior will be made based on an assessment of the facts and circumstances in which the alleged behavior occurred (see point 7 “Applicable procedures”).

The failure by management staff to address a violation of the Code of Conduct that has come to their knowledge may result in appropriate legal or disciplinary measures being taken against them.

Responsibilities of IIASA as an employer:

All parties should maintain detailed written records (including hard copies of e-mails) of all incidents, dates, places, witnesses, and their thoughts/beliefs/actions/ reactions at the time of the alleged unprofessional behavior. The parties should be aware that as an investigation may be conducted in the future, maintaining written records is vital. As emphasized in 6 ii) g) above, all complaints and their contents will remain confidential. The sharing of information regarding the complaints will be strictly on a “need to know” basis.

Within the applicable timeframe, any complaint or grievance may be dealt with through either an informal or formal process, as detailed in Annexes 1 and 2 of this document.

A complaint should be filed as soon as possible after the alleged unprofessional behavior taking place. In all cases the legal regulations as set by the relevant Austrian laws at the time in force are applicable.

It is not possible to consider any complaints prior to the formal implementation of the policy on 13 July 2015. This is because of the impossibility of addressing any form of unprofessional behavior that is not documented in the manner described in this policy (see 6 ii) g) above).

Where a decision confirming the alleged unprofessional behavior is made, an appeal may be made and must be lodged within 30 days of notification of the decision.

Resignation of the alleged offender

The IIASA Handbook contains the full text of the policy. This is available on the IIASA Web site. Information and counselling sessions on the policy and on aspects of unprofessional behavior are available to all staff.

All personnel working with victims of unprofessional behavior will receive information and guidelines on how to deal with such cases.

An informal procedure provides an opportunity to resolve any complaints or grievances in an open, honest, non-threatening, and non-contentious manner. The informal options available include:

A1.1 Approaching the alleged offender;
A1.2 Involving a third party; or
A1.3 Deciding on mediation.

A1.1 Approaching the alleged offender

a) An IIASA staff member may not understand that he/she is being offensive to a colleague and, if made aware, may stop or modify his/her behavior. Thus, any staff member who believes that he/she has been subjected to unprofessional behavior is encouraged to take action promptly to resolve the problem at an early stage and, if possible, inform the alleged offender directly that his/her behavior is unwelcome and unacceptable.

A1.2 Involvement of a third party

Where a mediation process is initiated, it will be performed in accordance with the following:

A2.1. Filing a formal complaint alleging violation of the Code

A2.2 Steps after the receipt of a formal complaint 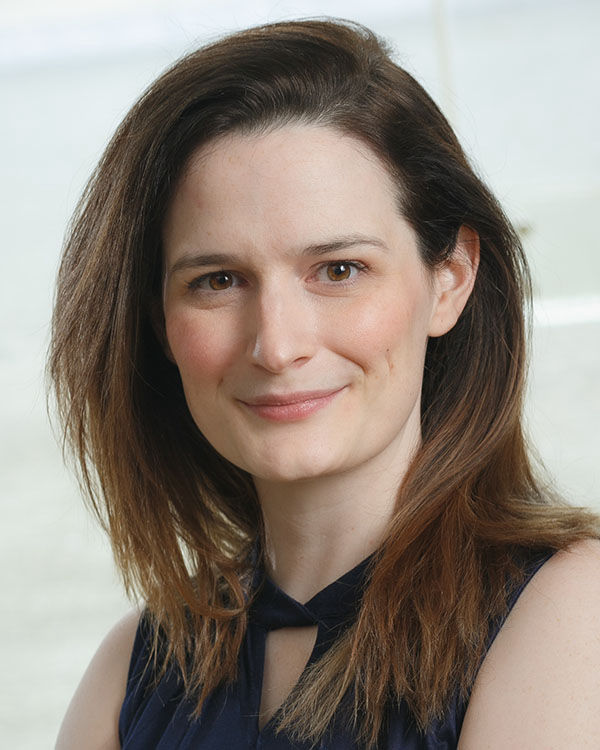