Cars and planes dominate the climate impact from travel

The wealthiest top 10% of the German population is responsible for almost 20% of the total climate impact of travel, finds a new study by researchers from CICERO and IIASA . Yet two-thirds of climate impact comes from the broad middle classes.

The study, published in the journal Environmental Science & Policy by researchers at Center for International Climate and Environmental Research Oslo (CICERO) and the International Institute for Applied Systems Analysis (IIASA), calculates the climate impact of travel identified by the latest German national travel survey.

“Despite the similarity in the CO2 emissions from air and car travel per person kilometer, our analysis considered a broader range of climate impacts,” says CICERO researcher Borgar Aamaas, who led the study. Aamaas started the study as part of his work in IIASA’s 2011 Young Scientist Summer Program. “The climate impact of air travel is almost doubled due to the additional impact from contrail formation,” he says.

The study finds that the few long trips (longer than 100 km, by any means of transport) stand for more than half of the total climate impact. “One long-distance holiday return trip has the same impact as more than two months of regular urban travel,” says Aamaas, “Likewise, a medium distance leisure round trip has the same impact as 7 days of regular urban travel.”

“The rich fly and travel the most. As the income doubles, the distance flown is more than doubled,” says Aamaas. Yet the much larger middle classes have the biggest share of the total climate impact.

The study takes Germany as example, but the researchers say their findings apply more broadly.  The relatively few but long trips account for the majority of the impact. The use of aircraft and the fuel efficiency of the car are key determinants.

“There is no silver bullet to mitigate emissions from travel. A combination of different behavioral changes, efficiency improvements and transport policies will be needed,” says Borken-Kleefeld.

German travel volume is about five times higher than the global average.

“If the global population travelled as Germans for 50 years, the global temperature would increase by roughly 0.8 °C,” says CICERO researcher Glen Peters. 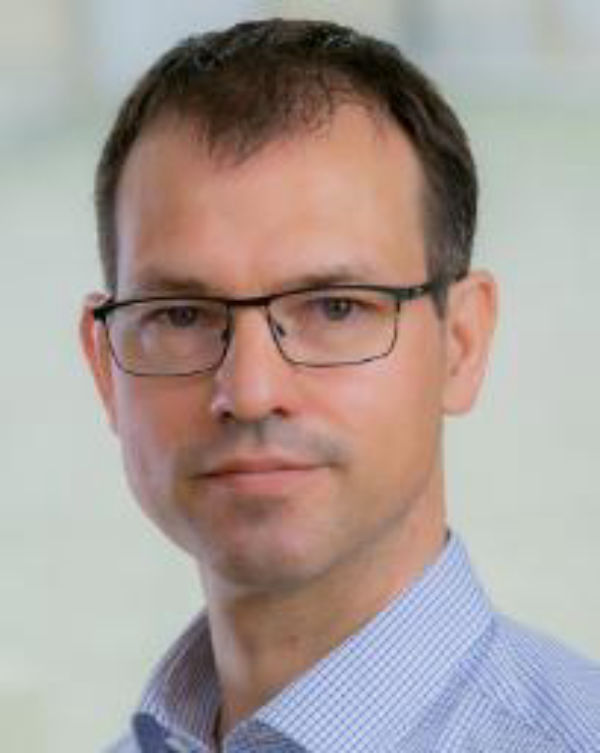