A demographic perspective on religion

The mixes of religion and ethnicity in society are changing in Vienna, Europe, and the world. IIASA research provides a demographic perspective.

Religion is a key factor in demography, important for projections of future population growth as well as for other social indicators. A new journal, Yearbook of International Religious Demography, is the first to bring a quantitative demographic focus to the study of religion. The journal is co-edited by IIASA researcher Vegard Skirbekk, an expert in the field of religious demography.

The first edition of the journal includes three studies by IIASA researchers:

The city of Vienna is growing increasingly diverse in both religion and ethnicity, according to a new Austrian Academy of Sciences (OeAW) study by Markus Speringer from the Vienna Institute for Demography (VID)/OeAW and IIASA and Ramon Bauer from VID/OeAW, which explored how Vienna’s ethnic and religious diversity has developed from 1970 to 2011.

The study reflects Vienna’s changing religious and ethnic structure, which has seen increased migration since 1970. By 2011, almost a third of Vienna’s population was foreign-born, the study showed. But while in 2001, a majority of those immigrants came from Turkey and the former Yugoslavia, in 2011 the immigrant population was far more diverse, including many newcomers from Germany, Poland, Hungary, Romania, and Bulgaria.

At the same time, the percentage of Roman Catholics has declined in the city, from nearly 80% in 1971 to less than 50% in 2001. This decline is due to both an increase in religious disaffiliation as well as an influx of people of different religions, the study shows.

The study also assessed the makeup of Vienna’s neighborhoods – showing that most migrants live in Vienna’s inner districts, in diverse, mixed neighborhoods. The outer districts of Vienna, by contrast, are mainly home to people born in Austria with a catholic religious affiliation.

Christians still make up 75% of people in Europe, according to a second paper published in the journal, which quantified Europe’s population by religious affiliation. The study, led by IIASA researcher Marcin Stonawski, showed that the next-largest group (18%) of Europeans claims no religious affiliation, and Muslims are the third-largest group with about 6% of the population. The study estimated religious distribution by age and sex for 42 countries – the first to provide such a detailed demographic analysis over all of Europe. It shows that the Christian population is relatively old, with a median age of 41.7 years, while the median age for the Muslim population was 31.8 years.

A global understanding: Methodology for religion and demography

A third paper published in the new journal provides the methodology behind the Pew Research Global Religious Landscape Study published in 2012, the most thorough demographic analysis to date of global religious populations. The study, based on more than 2,500 censuses, surveys and population registers, found that 84% of the 2010 world population was affiliated with a religion. The study also found that roughly one-in-six people around the globe had no religious affiliation.

The report included estimates of the religious composition of over 230 countries and territories and, for the first time ever, median age data for followers of each religion. The study documented a wide gulf between the median age of Muslims (23) and Jews (36).

The report was produced by the Pew Research Center in collaboration with researchers from the Age and Cohort Change Project (ACC) at the International Institute for Applied Systems Analysis (IIASA), including Vegard Skirbekk, Marcin Stonawski and Michaela Potancokova. 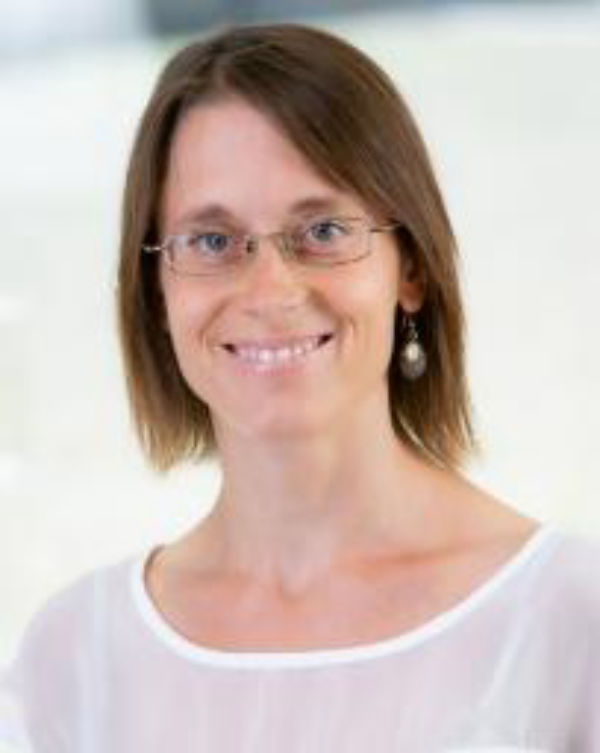