Evaluating the effectiveness of travel bans

With the reopening of flights during the summer holiday season in Europe, many countries have started to see an increase in COVID-19 infections. A new IIASA-led study sheds light on how COVID-19 spreads regionally and between countries, as well as on how effective governmental measures to curb the spread of the pandemic have been to date.

The current COVID-19 pandemic has prompted countries around the world to institute travel bans restricting the influx of visitors from especially countries where the spread of the virus is still rampant. Such restrictions, as well as other measures put in place by governments to curb the spread of COVID-19, have been heavily criticized in both political and public debate, prompting many to wonder how effective current measures aimed at reducing the spread of the pandemic really are. To address this uncertainty, IIASA researchers examined how the virus is spread regionally as well as between countries, and how this develops over time. The study’s surprising results have been published in Letters in Spatial and Resource Sciences.

According to the authors, the majority of studies about transmission of COVID-19 tend to focus on specific countries. This study however, explored a much wider cross-section of countries and used approaches more commonly applied to estimate regional transmission of economic quantities (such as GDP or trade). The main questions that the researchers wanted to address were, on the one hand, whether governmental measures have actively been reducing the cross-border transmission of COVID-19 cases and, on the other hand, which channels were the main sources of transmission across national borders.

“Back in January this year, the virus was often seen as a Chinese and later an Italian problem. Due to the rapid spread of COVID-19 across the globe, however, almost all Western countries reacted by employing measures to contain or delay the spread of the virus,” explains study lead author Tamás Krisztin, a researcher in the IIASA Ecosystems Services and Management Program. “It is important to model daily infection counts across countries to assess the effectiveness of government measures such as border closures and flight suspensions, and also to estimate scenarios of what the infection rate would look like if such measures were not taken.”

The results indicate that cross-country transmission processes, specifically via international flight connections, played a particularly important role in the early stages of the virus’ spread and that the shutdown of international airports and border closures were indeed important policies to prevent further spillovers across countries. It appears that governments, who took early action to reduce cross-border air passenger traffic, did in fact do the right thing to prevent the spread of infection. The research also supports anecdotal evidence that countries that delayed closing their borders to air traffic have higher infection rates.

Also interesting to note is the fact that the spread between countries could mostly be explained by international flight connections between them, rather than shared borders (land-travel transmission). The researchers point out that this could also explain why Austria was relatively more affected by the virus than, for instance, neighboring countries in Eastern Europe, even though they share land borders with Austria.

“In the face of decreasing public appetite for travel restrictions, and understandable concern over the economic consequences of drastic lockdown measures, we want to support and strengthen the decisions taken by European and most other governments in this regard. The policies they introduced appear to have played a particular role in reducing COVID-19 cases, flattening the curve, relieving stress on the healthcare system and, ultimately, saving lives,” says Krisztin.

The researchers caution that as governments reopen cross-border air traffic, they should carefully evaluate where they allow flights to, and which regions they accept flights from. The scale of this traffic should also be carefully calibrated and continually monitored. The study clearly demonstrates that cross-border air traffic is a very important channel for spread of COVID-19, and as opposed to land travel where the spread is geographically limited, air traffic allows the virus to jump countries and continents in a very short time. 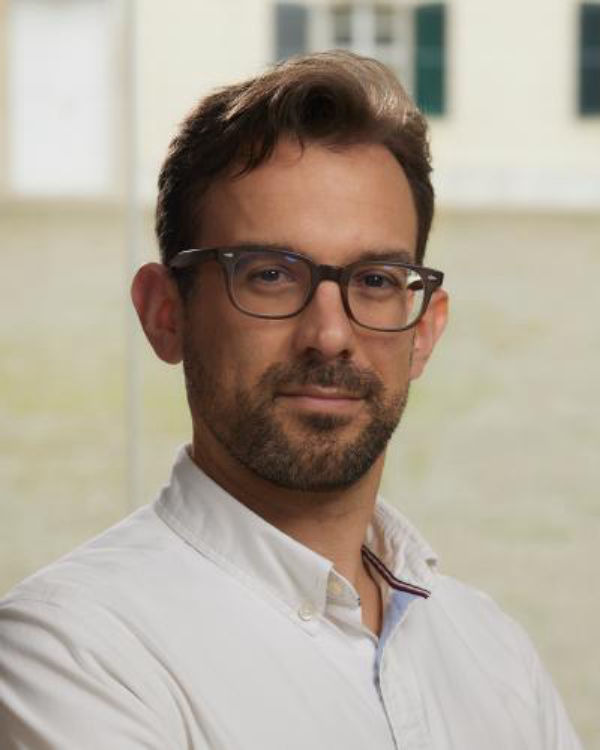