Why are we still failing to stop deforestation?

While national and international efforts to reverse the trend of deforestation have multiplied in recent years, there is still no clear evidence to suggest that these initiatives are actually working. A new paper published in One Earth, calls for a radically different approach that focuses on our understanding of how individuals make their choices about forests and livelihoods.

In their paper, the collective of 23 researchers, consultants, and NGO actors from 13 different countries in Europe and North America argue that deforestation and reforestation policies must be as complex as the humans they implicate. The study highlights that despite the plethora of national, international, public, and corporate initiatives in recent years, targets are being missed and trends of deforestation have continued.

In September 2019, for example, major companies Nestlé and Procter & Gamble announced that they would fail to meet their self-imposed targets for zero deforestation, while 10% of the countries involved in the Bonn Challenge have set themselves the impossible target of restoring an area of land that considerably exceeds what is available for restoration within their borders. More recently, during the COVID-19 crisis, there has been a surge of deforestation in Brazil. In all these cases, the driving factor is the way humans make decisions.

To even begin to address why policies are failing, the researchers say we need to gain a better understanding of the human agency involved in forest transitions and the “mental models” of people, in other words, how individuals see the world and how they make decisions. To date, this part of the puzzle has been largely neglected and this may explain why negotiations end in stalemates and commitments and policies prove ineffective.

To address this, the authors say that the assumption that everybody needs to work towards a common goal should be discarded. Instead, they propose using specially designed board games that allow stakeholders and decision makers to “align forces”, despite having different and sometimes even opposing values and worldviews. This method has been proven to help parties from village halls to boardrooms to successfully overcome biases and resolve deadlocks. The researchers hope that negotiators at major international talks, such as the COP15 of the Convention on Biological Diversity (October 2020, Kunming, China) and the COP26 of the UN Climate Change Conference (2021, Glasgow, UK), will also be willing to play.

“We have been talking for a quarter of a century, and we are nowhere close to reversing the current trends. Maybe it’s time to try something new,” says Claude Garcia, an ecologist at the French Agricultural Research Centre for International Development (CIRAD) and lead author of the paper.

Through the games, the participants can become aware of their outlooks and decision-making processes, which gives way to reﬂection and identification of compatible goals, allowing participants playing their own role or the role of someone else, to live through the experience of decision-making and its hypothetical consequences, making lessons learnt more meaningful. The method proved particularly successful back in 2018 when, after two years of deadlock, one such game helped participants reach an agreement on intact forest landscape management in the Congo Basin.

“Currently, all our models neglect this human agency. While we may be able to elicit worst pathways and advise policy accordingly, we fail to predict a future that has not happened so far. To include this human agency with its adaptive behavior, changing views, and decision criteria into our models is the logical next step. Instead of just avoiding the worst case scenario, this approach will enable a better understanding on how to shape and style the Anthropocene ensuring a better future for all,” concludes study coauthor Stephan Pietsch, a researcher in the IIASA Ecosystems Services and Management Program.

Despite national and international initiatives, deforestation is not slowing. (Data from the Global Forest Watch)

Adapted from a press release prepared by CIRAD. 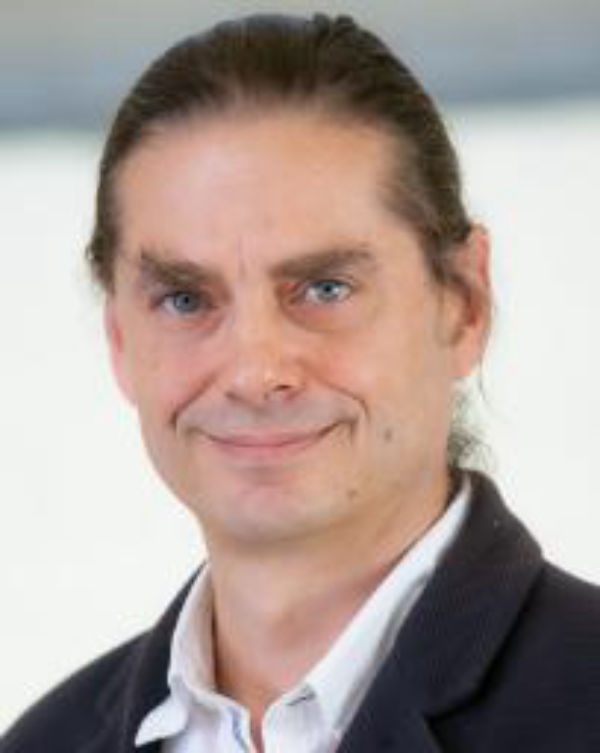