How can migration, workforce participation, and education balance the cost of aging in Europe?

New IIASA research shows that higher levels of education and increasing workforce participation in both migrant and local populations are needed to compensate for the negative economic impacts of aging populations in EU countries.

An increase in the EU population aged 65+ is inevitable due to decades of low fertility and increased life expectancy. This is widely assumed to imply an increase in future economic burden based on conventional projections that rely heavily on the age structure of the population. A new IIASA study shows however, that when more sophisticated characteristics such as education, and increasing participation in the labor market are considered, the financial challenges posed by aging populations are much less.

The study, published in the journal Proceedings of the National Academy of Sciences (PNAS), puts forward a new way of measuring the future cost of dependency. The "productivity-weighted labor force dependency ratio” reflects that not all workers are equally productive and takes into account the influence of expanding education and increasing workforce participation, particularly among women and the elderly.

These different migration-related scenarios were compared to scenarios where labor force participation among the general population in all 28 EU member states matches the current rates in Sweden, which has the highest numbers of people employed or looking for work in the EU.

The research shows that when higher levels of education and expected increases in labor force participation are taken into account (particularly among women), the ratio of non-workers to workers is much less than when the traditional indicator that only takes age into account is used.  An increase in labor force participation rates could completely offset expected increases in the dependency ratio.

“Although demographic aging is unavoidable in Europe, the research shows that the fears associated with the coming economic burden have been unduly exaggerated. Conventional projections use the simplistic and inappropriate conventional age-dependency ratio, which assumes that everyone aged over 65 is not working and that everyone aged between 15 and 64 is equally productive,” says Guillaume Marois, lead author of the study and researcher at IIASA and the Asian Demographic Research Institute of Shanghai University. “With better labor force participation among migrants and the general population, Europe could largely avoid the widely expected negative impacts of aging.”

The study also shows that higher immigration levels can have either a positive or a negative effect. If immigrants are well educated and integrated into the labor market, there is a positive impact. If their integration fails and if they are poorly educated, there is a negative impact on dependency.

“Too often, economic and migration policies aimed at reducing the burden of population aging focus on the number of immigrants that a country should welcome. However, this is only one of the factors at play. In the absence of successful integration, increasing immigration can have the opposite effect, highlighting the importance of policies that ensure the best possible integration of migrants.” says co-author Alain Bélanger, a researcher at IIASA and Quebec’s Institut National de la Recherche Scientifique (INRS).

This study was produced in the context of the Centre of Expertise on Population and Migration – a partnership between the IIASA World Population Program and the European Commission’s joint research center that provides science-based knowledge on migration and demography to support EU policy. 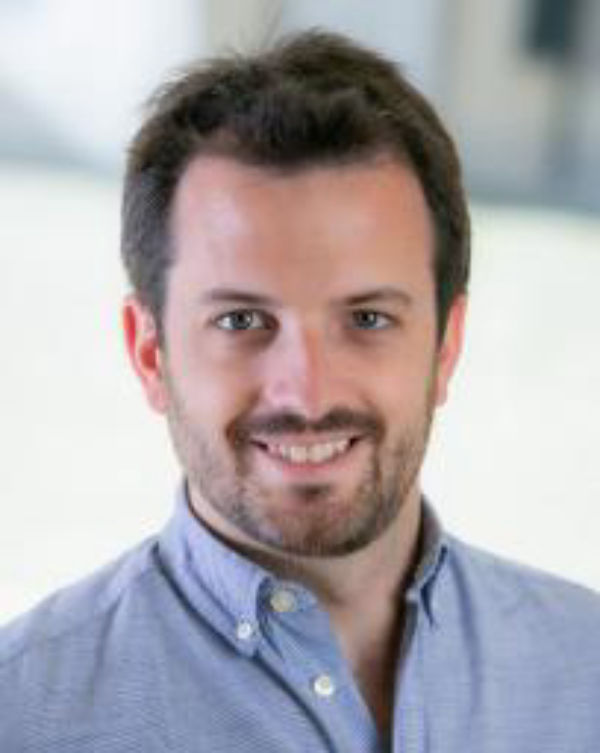 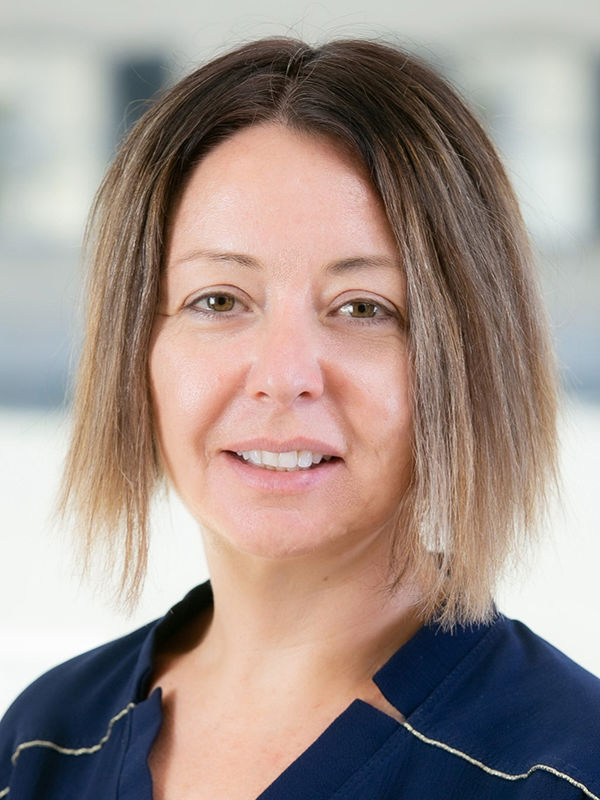