Seasonally pumped hydropower storage could provide an affordable way to store renewable energy over the long-term, filling a much needed gap to support the transition to renewable energy, according to a new study from IIASA scientists.

Seasonal pumped hydropower storage (SPHS), an already established yet infrequently used technology, could be an affordable and sustainable solution to store energy and water on an annual scale, according to new IIASA research published in the journal Nature Communications. Compared with other mature storage solutions, such as natural gas, the study shows that there is considerable potential for SPHS to provide highly competitive energy storage costs.

“The energy sectors of most countries are undergoing a transition to renewable energy sources, particularly wind and solar generation,” says IIASA postdoc Julian Hunt, the study lead author. “These sources are intermittent and have seasonal variations, so they need storage alternatives to guarantee that the demand can be met at any time. Short-term energy storage solutions with batteries are underway to resolve intermittency issues, however, the alternative for long-term energy storage that is usually considered to resolve seasonal variations in electricity generation is hydrogen, which is not yet economically competitive.”

Seasonal pumped hydropower storage means pumping water into a deep storage reservoir, built parallel to a major river, during times of high water flow or low energy demand. When water is scarce or energy demand increases, stored water is then released from the reservoir to generate electricity.

The new study is the first to provide a global, high-resolution analysis of the potential and costs for SPHS technology. In their analysis, researchers assessed the theoretical global potential for storing energy and water seasonally with SPHS, focusing on the locations with the highest potential and lowest cost. They also analyzed different scenarios where the storage of energy and water with SPHS could be a viable alternative. The study included topographical, river network and hydrology data, infrastructure cost estimation, and project design optimization, to identify technically feasible candidate sites.

The researchers found that significant potential exists for SPHS around the world, in particular in the lower part of the Himalayas, Andes, Alps, Rocky Mountains, northern part of the Middle East, Ethiopian Highlands, Brazilian Highlands, Central America, East Asia, Papua New Guinea, the Sayan, Yablonoi and Stanovoy mountain ranges in Russia, as well as a number of other locations with smaller potential.

“Concerns about the intermittency and seasonality of wind and solar can be valid, but are also sometimes exaggerated,” says IIASA researcher Edward Byers, a study coauthor. “This study demonstrates that there is an extremely high potential for SPHS to be used across much of the world, providing a readily-available, affordable, and sustainable solution to support the transition to sustainable energy systems and overcome real and perceived barriers to high shares of renewable generation.”

The study also addresses some of the potential environmental concerns related to hydropower. Because SPHS reservoirs are deep and constructed parallel to, rather than within the course of a river, the environmental and land use impacts can also be up to 10 to 50 times smaller than traditional hydropower plants.

Hunt says, “With the need for a transition to a more sustainable world with lower CO2 emissions, renewable energies and energy storage will play a major role in the near future. Given the vast untapped and cheap potential of SPHS, it will soon play an important role in storing energy and water on a yearly basis.” 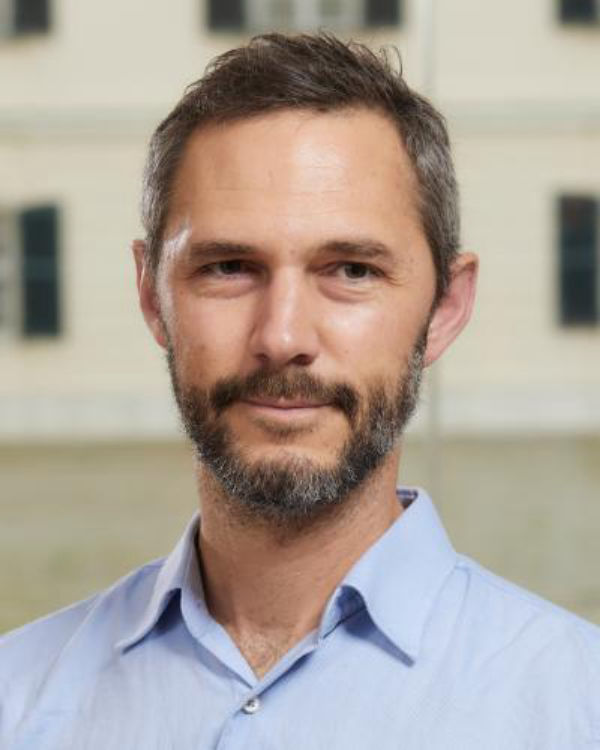