Climate change and the threat to global breadbaskets

Extreme climatic conditions could lead to an increased risk of unusually low agricultural harvests if more than one global breadbasket is affected by adverse climate conditions at the same time. The findings of a new IIASA study show that these breadbaskets, the geographical areas responsible for growing much of the world’s food, are at risk to produce enough wheat, maize, and soybean, due to extreme temperatures.

Climate change is not just resulting in a steady increase in temperatures, but also in an increased frequency and severity of extreme climatic events, like droughts, heat waves, and floods. These extreme conditions are particularly damaging for agriculture. Climate variability is responsible for at least 30% of the annual fluctuations in worldwide agricultural yield. Under “normal” climatic conditions, the global food system can compensate for local crop losses through grain storage and trade. However, it is doubtful whether the current system is resilient to more extreme climatic conditions.

In a study published in the journal Nature Climate Change, IIASA researcher Franziska Gaupp and colleagues looked at the risk of simultaneous breadbasket failures due to climatic extremes, and how the risk has changed over time. “Climatic connections between global phenomena such as the El Niño Southern Oscilliation (ENSO) and regional climate extremes such as Indian heatwaves, or flood risks around the globe pose a risk to the global food system,” notes lead author Gaupp. “Climatic shocks to agricultural production contribute to food price spikes and famine, with the potential to trigger other systemic risks, including political unrest and migration. This analysis can provide the basis for a more efficient allocation of resources to contingency plans and strategic crop reserves that would enhance the resilience of the global food system.”

The study looks at climatic and crop yield data for the main agricultural regions within the highest crop producing countries by mass from 1967 to 2012. The analysis shows that there has been a significant increase in the probability of multiple global breadbasket failures for particularly wheat, maize, and soybeans. For soybeans, for example, the implications of crop failure in all major breadbaskets associated with climate risk would be at least 12.55 million tons of crop losses. This exceeds the 7.2 million tons of losses in 1988–1989, one of the largest historical soybean production shocks.

On a global scale, there are both negative and positive correlations between the world’s breadbaskets and climatic dependence. Precipitation-based risks for soybean breadbaskets in India and Argentina are negatively correlated. This means that heavy rainfall in India will negatively affect the local soybean harvest, but this can be mitigated by imports from Argentina – in this way, crop losses can be balanced out.

On the other hand, there is a positive correlation between the maximum temperature in the EU and Australia, for example. The risk of increasing temperatures in Australia due to climate change could affect the amount of wheat they are able to export to the EU. This could then place additional pressure on the EU in case of drought during the wheat season.

This is the first study of this type and scale. While the possibility of a climatic extreme hitting more than one global breadbasket has been a growing cause for concern, only a few studies have investigated the probability of simultaneous production shocks. “Our approach is able to estimate simultaneous large-scale extreme climatic events in a risk-based manner, and therefore enables the development of new risk response strategies”, says study coauthor Stefan Hochrainer-Stigler, researcher with the Risk and Resilience Program at IIASA. 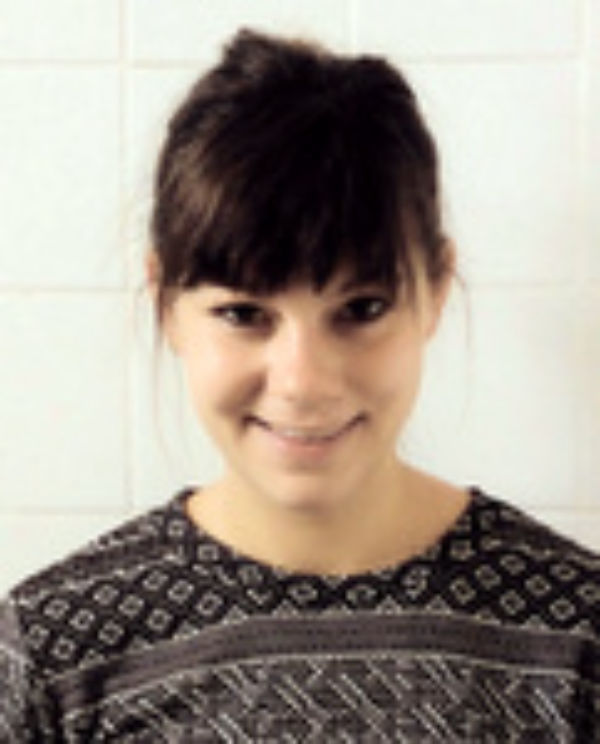 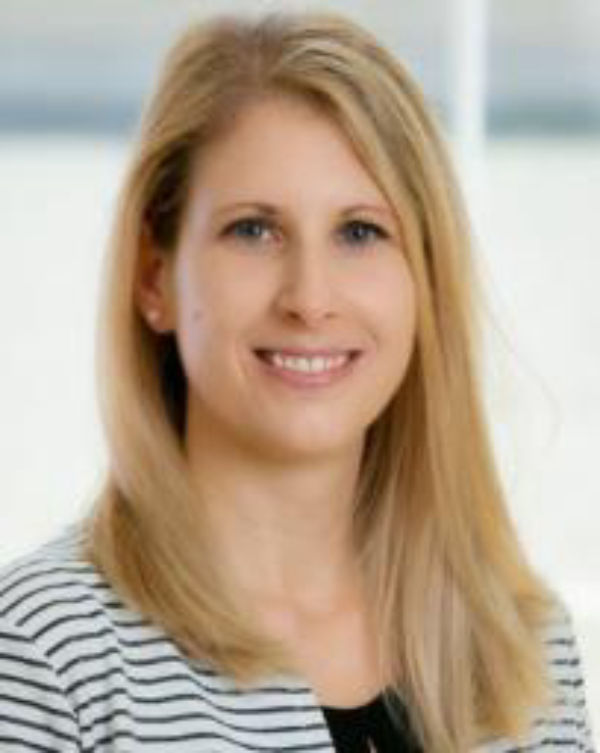