The Urundata mobile application will allow Indonesians to be more involved in efforts to restore forests and landscapes in the country. Users can contribute by playing games to help interpret satellite imagery and gather information on the ground.

Indonesia faces tremendous pressure to prioritize sustainable land use. In an attempt to address this, the country is prioritizing agricultural expansion on degraded/marginal land. This is a very ambitious goal, as it involves multiple objectives including food and energy security, sustainable resource exploration, as well as minimizing land use conflicts. Indonesia however currently lacks the necessary tools and high quality data to identify degraded and marginal lands based on agreed definitions.

The RESTORE+ project, which is implemented by a consortium of ten institutions led by IIASA, aims to address food-land-energy nexus issues related to the restoration or utilization of degraded or marginal land in Indonesia and Brazil. In Indonesia specifically, participatory mapping campaigns are combined with land use and supply chain modeling to identify specific areas for restoration and sustainable land use, as well as their implications on production, biodiversity, greenhouse gas emissions and social impacts. This however requires data that has been verified and complemented with on-the-ground information. To this end, the RESTORE+ consortium launched its first crowdsourcing campaign with partners in Indonesia earlier this year.

Urundata (in English, donate data) is a mobile application to which users can contribute by playing Pilahpilih (based on Picture Pile) to help interpret satellite images containing land cover information. Users compete with each other to classify the satellite images displayed by Pilahpilih according to interpretation needs.

The conventional process of interpreting satellite imagery generally involves a limited number of experts, making it a time consuming and costly process, but with the Urundata application, it is expected that the interpretation time can be shortened considerably and made more cost-effective, because it is done by the broader interested public. In addition, the data is freely accessible to anybody, which in turn promotes transparency.

"Transparency is one of the strengths of Urundata. Data generated from interpretation by a wide audience can be accessed and downloaded by anyone through the urundata.id website. The data is also presented in a geospatial format, so the community is able to explore and process it further," says Ping Yowargana, an IIASA researcher and science to policy coordinator of RESTORE+.

Pilot activities for the app in East Kalimantan and South Sumatra earlier in 2019, showed enthusiasm and high potential for future contributions to complement simplified scientific analyses, which are made more interesting through gamification. The national launch of the Urundata application took place in Jakarta, Indonesia on 26 November 2019.

Yowargana explains that the RESTORE+ team aims to ensure the integrity and quality of the data gathered from satellite images interpreted by thousands of Urundata application users, so that it can reliably be used as an alternative reference for interested stakeholders. During the testing phase in the provinces of East Kalimantan and South Sumatra, researchers concluded that the quality of interpretations by the broader interested public has the potential to be comparable to interpretations by experts. 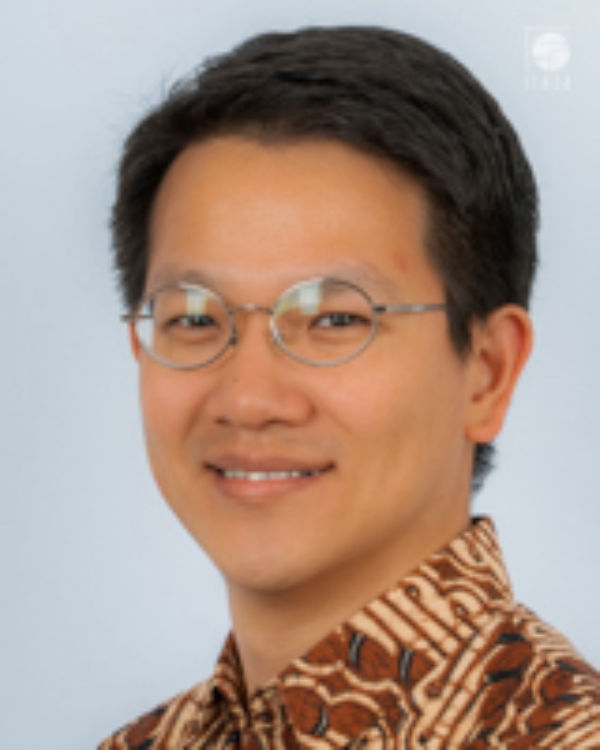