Paris climate targets could be exceeded sooner than expected

A new study has for the first time comprehensively accounted for permafrost carbon release when estimating emission budgets for climate targets. The results show that the world might be closer to exceeding the budget for the long-term target of the Paris climate agreement than previously thought.

Emissions budgets represent the upper limit of total carbon dioxide (CO2) emissions associated with remaining below a specific global average temperature. The simplicity of the concept has made it an attractive tool for policymakers to use in efforts to remain below dangerous levels of warming, even though it is strongly dependent on the assumption of a linear relationship between global temperature rise and cumulative CO2 emissions due to human activity. In their study, the researchers investigated how current emission budgets are impacted by the non-linear feedback phenomenon of CO2 and methane emissions caused by permafrost thaw.

Permafrost is soil that has been frozen year round for at least two years. Due to the long periods that it remains frozen, the soil stores large amounts of carbon and other nutrients from organic matter, and thus represents a large carbon reservoir, which is seldom considered in projections of potential future global warming. The upper layer of permafrost (the active layer) periodically thaws in the summer, but in recent years, the active layer of permafrost has gradually been expanding due to increasing temperatures. This means that more permafrost is thawing and thus releasing the previously trapped carbon into the atmosphere.

“Permafrost carbon release from previously frozen organic matter is caused by global warming, and will certainly diminish the budget of CO2 we can emit while staying below a certain level of global warming. It is also an irreversible process over the course of a few centuries, and may therefore be considered a “tipping” element of the Earth’s carbon-climate system that puts the linear approximation of the emission budget framework to the test,” explains Thomas Gasser, a researcher with the IIASA Ecosystems Services and Management Program and lead author of the study published in Nature Geoscience.

This is the first time that such a tipping process is adequately accounted for in emission budgets, and according to the researchers, doing so shows that the world is closer to exceeding the budget for the long-term target of the Paris Agreement than previously thought.

Worryingly, the study also shows that the effect can become even more significant for overshooting trajectories. Overshooting means first exceeding the targeted level, and then going back down to the target. The Paris Agreement explicitly acknowledges an overshooting trajectory, peaking first at 'well-below' 2°C and then pursuing efforts to get back to 1.5°C. During the overshoot period however, rising temperatures will lead to further permafrost carbon thaw, which will in turn lead to more released carbon that will need to be removed from the atmosphere for global temperature to decrease.

“Overshooting is a risky strategy and getting back to lower levels after an overshoot will be extremely difficult. However, since we are officially on an overshooting trajectory, we have to prepare ourselves for the possibility that we may never get back to safer levels of warming. Policymakers should understand that there is no elementary proportionality between cumulative CO2 emissions due to human activity and global temperature, as previously believed, and that overshooting may have serious consequences,” says Gasser.

The researchers hope that their work will impact the scientific community by demonstrating that emission budgets are not as simple a tool as first thought and that it will also help to inform policymakers in designing future climate mitigation strategies. 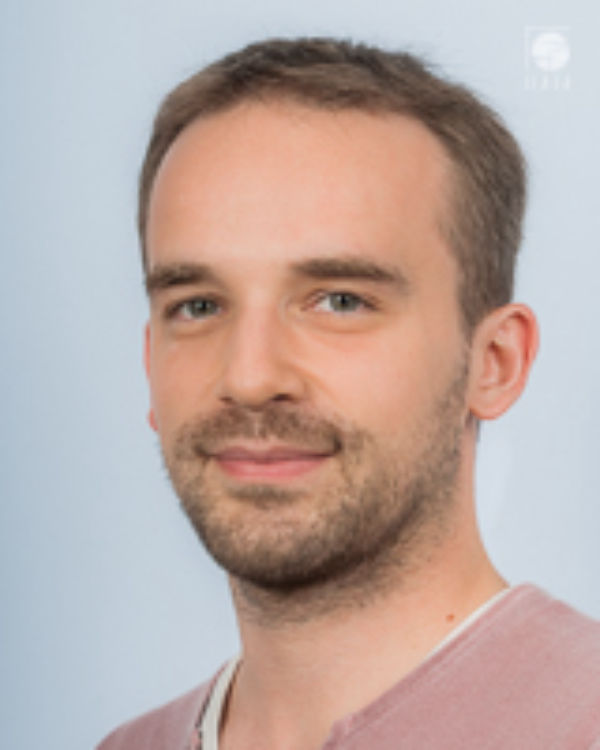