More targeted efforts are needed from both the public and private insurance sectors in order to encourage people to take action to reduce their risk of flood damage, according to a new study of three European countries.

A new study across Austria, England, and Romania finds room for improvement in both public and private schemes that could help encourage risk reduction behaviors and reduce losses in future disasters.

“Currently neither insurance nor governments successfully encourage risk reduction. Increased and more targeted efforts particularly from local authorities will be important, and have the capacity to change the picture. This will be exceedingly important considering extreme events from climate change,” says IIASA researcher Susanne Hanger, who led the study. “This in turn is important for insurance to remain viable and for governments to not overspend on disaster aid.”

The study, published in the journal Risk Analysis, provides a detailed look at different public and private incentives for risk reduction and their association with actual risk reduction behavior, in three European countries.

Public versus private
The study also finds little support for the idea that compensation for flood damage make people less likely to take personal risk reduction measures, such as taking actions to prepare for an eventual flood or installing structures or technologies that can help protect homes from damage. Instead, the study finds that neither private insurance nor public compensation after a disaster is linked to less risk reduction at an individual level.

“There is an idea that public compensation schemes are bad for risk reduction behavior—that is, that if people know they will be compensated in the event of a disaster, they will be less likely to take measures that could help protect their property from damage,” says Hanger. The new study does not disprove this idea, a tenet of economic theory, but it suggests that if the link does exist, it may not make a difference in overall behavior, which is driven by many different factors. Unfortunately the study suggests that insurers and public authorities may be the least of these factors.

These graphs show the proportion of people in Austria, Romania, and England who said they had implemented either structural measures or awareness and preparedness measures for flood risk. Structural measures include technologies or building methods that can make houses less vulnerable to flood damage, such as pump or backflow valves, waterproof windows, or other retrofits. Awareness and preparedness measures include emergency plans, keeping sandbags ready, or moving expensive appliances above water level.

International perspective
The study is one of the first to take a multi-country look at whether insurers’ and public efforts make a difference in flood risk behavior. Hanger and colleagues in Austria, England, and Romania surveyed over 1,800 individuals in the three countries, which have very different insurance and compensation schemes.

In Austria for instance, post-disaster relief is available from the government in the form of a catastrophe fund. Yet Austrians had taken more structural measures to protect their homes (45%) than Romanians (23%) or the English (19%), who have less access to public assistance after disasters. For awareness and preparedness measures, Austrians were equally likely to have taken awareness and preparedness measures compared to the English and Romanians.

While the researchers found no link between post-disaster compensation and reduced individual preparation, they did find a connection between public infrastructure measures such as flood dams, which may be linked to a sense of increased safety. In both England and Austria, the researchers found that public risk reduction infrastructure, such as dams and levees, were associated with a lower rate of individual investment in risk reduction measures. Interestingly, in Romania neither insurer’s nor government efforts showed any effect on household risk reduction behavior. Hanger speculates that this may be a result of insufficient public capacity to provide this kind of support.

In England, the study shows that national efforts by the UK government to inform the public about disaster risk reduction have reached many households, which is positively associated with preparedness. In Austria, where national level information efforts are limited, households respond almost exclusively to local awareness raising and support.

Across all countries, the researchers find room for improvement in both public and private schemes that could help encourage risk reduction behaviors and reduce losses in future disasters. Instead of increasing efforts to privatize all flood risk insurance, Hanger says, “We need to better coordinate public and private schemes in order to design not only efficient, but also socially just and politically feasible solutions.”

The research was conducted as part of the project Insurance for Adaptation (InsAdapt) financed by the Austrian Climate Research Program. 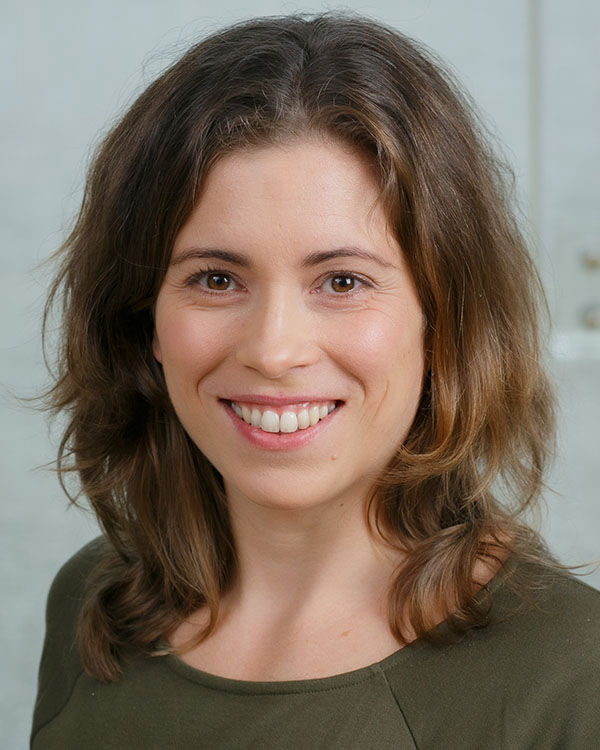 New international banking rules would not prevent another financial crisis