Lecture on climate change at the Indian National Defence College

IIASA Deputy Director General for Science Leena Srivastava will deliver a lecture: Climate Change, Treaties, and Recommendations as a part of the National Security and Strategic Studies course at the National Defence College in India.

The National Defence College (NDC) in India, is a premier training institution of strategic learning that conducts an annual eleven-month course: National Security and Strategic Studies, for senior officers in the Indian Armed Forces, civil services, and officers from friendly foreign countries. Srivastava will deliver a lecture: “Climate Change, Science, Observations, and Ambitions” as part of the 61st NDC course.

Climate change includes both global warming driven by human-induced emissions of greenhouse gases and the resulting large-scale shifts in weather patterns. Though there have been previous periods of climatic change, since the mid-20th century human have had an unprecedented impact on the Earth's climate system and caused change on a global scale. Srivastava will speak about the magnitude and impact of climate change globally, including the evolution of climate change treaties &agreements, the causes for their lack of effectiveness, and recommendations for a more sustainable environment. 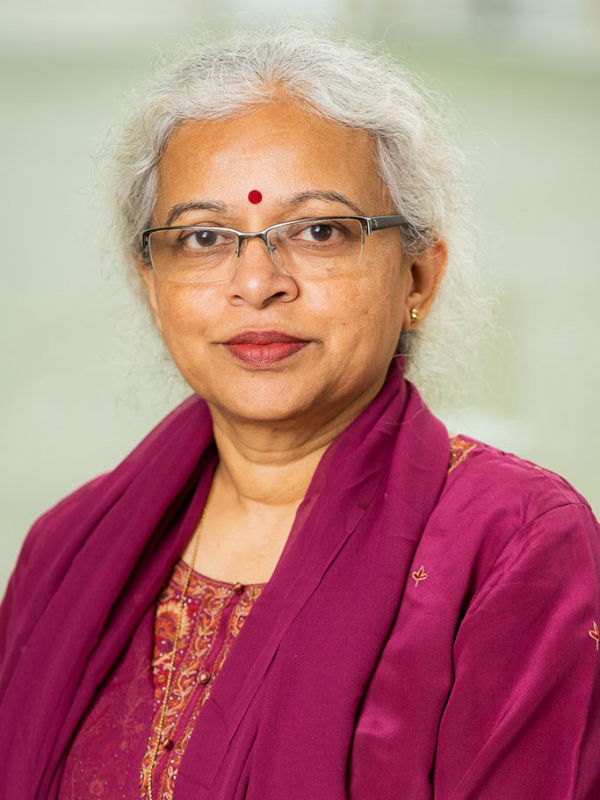