Carbon neutrality - what does this mean for the world?

With the prolonged and serious impacts of the COVID-19 pandemic, the global energy and environment situation has become increasingly confusing and uncertain. On the other hand, a number of countries began tackling climate change in earnest. Following the European major states, China, Japan, the Republic of Korea, and other countries, pledged to be carbon neutral by mid-century. Due to the forecast that the Biden administration would pledge about the same target, the focal point of the discussions among developed countries has already shifted to how they can achieve carbon neutrality by 2050, the effective and pragmatic means of the ambitious goal.

Meanwhile, Asian developing countries have acute interests in the affordability of innovative technology developments such as the decarbonization of fossil fuels since they, in their policy agenda, prioritize economic growth and education more than climate change, and the cost of non-fossil fuels, including renewable and nuclear energy, is relatively high. Moreover, Middle East nations, while struggling for economic diversification, vastly aim for continued use of fossil fuels by means of decarbonization technology.

Commemorating its 50th Anniversary, the Institute of Energy Economics Japan (IEEJ) together with the Asia Pacific Energy Research Centre (APERC) hosted an international energy symposium focusing on the means for achieving carbon neutrality, from multi-angle views to effects on Asian developing countries and the Middle East region. 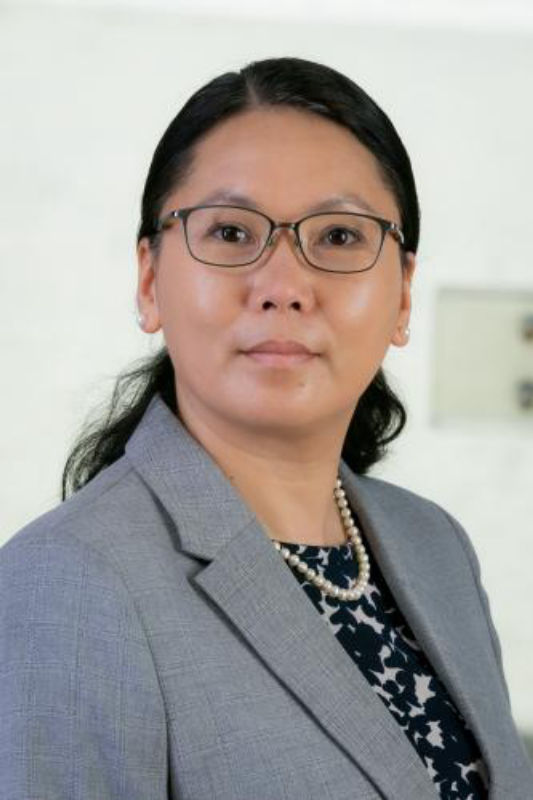 Executive Assistant to the DDGS