As IIASA’s first Director, Howard Raiffa set the course for the Institute’s unique combination of international research cooperation, outstanding scholarship, institutional independence, and relevance to global societal challenges.  IIASA is honored to have celebrated this brilliant man’s life with his family and friends at Harvard University.

IIASA Deputy Director General Nebojsa Nakicenovic spoke at the memorial on behalf of the Institute and announced a new Howard Raiffa Fellows Program in Decision Science, to commemorate Howard’s devotion to IIASA and to its mission of global cooperation. 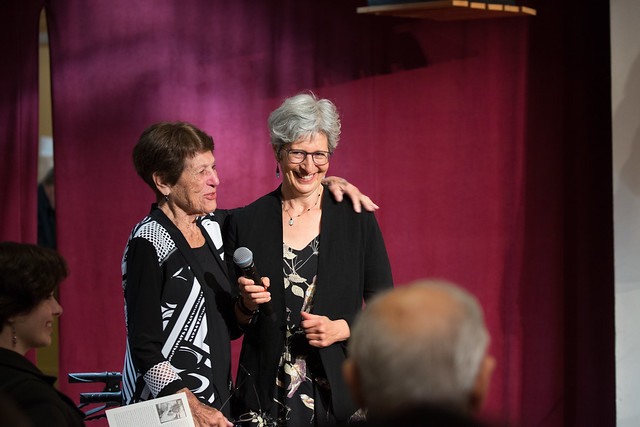 Alumni remember Howard Raiffa in this collection of stories, and we invite you to share memories or messages of support in the book of condolences found here.

IIASA also held a small gathering for those who were not able to join the memorial service at Harvard. Speakers included IIASA Director General and CEO Professor Dr. Pavel Kabat, Joanne Linnerooth-Bayer, IIASA Risk and Resilience Program Director, and Prof. Howard Kunreuther, the James G. Dinan Professor of Decision Sciences and Business and Public Policy at the Wharton School, University of Pennsylvania.

Founding of IIASA by Howard