Environmental targets to limit excess nitrogen require the large-scale deployment of dedicated nitrogen mitigation strategies to avoid a strong increase in the risk of food insecurity. Without these measures, the amount of dietary energy available to people would be greatly reduced, which would in turn lead to high food prices and an increase in the number of undernourished people.

Nitrogen is crucial to the agricultural sector. Every year, more than 100 million tonnes of nitrogen are applied to crops in the form of fertilizer to ensure that enough food is produced to feed the ever-expanding global population. Since part of the added nitrogen is not taken up by plants, there is an inevitable nitrogen surplus that results in run-off to surface water, which in turn contributes to biodiversity loss and algal blooms.

In an effort to address this problem and improve the health of both people and ecosystems, many regions and countries have proposed or implemented measures to limit nitrogen pollution. However, there is still an insufficient understanding of the trade-offs between food security (which requires the use of nitrogen) and environmental targets (which require a reduction in nitrogen use).

A team of researchers from the International Institute for Applied Systems Analysis (IIASA), Wageningen University, the Netherlands, Zhejiang University, China, and Ritsumeikan University, Japan, explored the possible effects that current nitrogen related mitigation options could have on reconciling regional food security and environmental targets for nitrogen in a new study published in the journal Nature Food. They derived regional nitrogen surplus boundaries for 37 global regions and showed that the current nitrogen inputs cross those boundaries in 14 of these regions, including high nitrogen input regions such as China, India, and Western Europe. They then assessed the tradeoffs between regional food security and reaching those nitrogen boundaries with current management. In addition, they identified the impacts of mitigation options to reconcile the tension between regional food production and environmental targets for nitrogen.

“Our findings suggest that policies promoting the mobilization of a comprehensive set of nitrogen mitigation options would allow compliance with proposed nitrogen sustainability boundaries without worsening food security across the world. Hunger could in fact be significantly alleviated, putting 590 million less people at risk of hunger from 2010 to 2050, even when respecting regional nitrogen surplus boundaries. Such policies could also have other environmental and economic co-benefits beyond the impacts of nitrogen pollution,” explains study lead author Jinfeng Chang, a guest researcher in the Integrated Biosphere Futures Research Group of the IIASA Biodiversity and Natural Resources Program.

The researchers considered several strategies including promoting higher nitrogen use efficiency in agronomic practices, improving manure recycling and sewage management, reducing harvest losses and food waste, and encouraging a shift in diets away from animal products.

Among these strategies, increasing nitrogen use efficiency emerged as the most effective strategy to reduce undernourishment while respecting the defined nitrogen-boundaries. However, given the scale of the challenge, policies that facilitate and encourage multiple nitrogen mitigation options, both on the supply- and demand-side, need to be implemented simultaneously to deal with nitrogen pollution.

“A balance between food availability and regional nitrogen surplus boundaries could also be improved through international trade in agricultural products by promoting exports from regions that are not exceeding their nitrogen boundaries to the regions that need to reduce their nitrogen inputs in order to address a nitrogen surplus,” adds Chang. “However, if efforts to reduce the nitrogen surplus in middle-income developing regions such as East Asia, the Middle East, North Africa, or South Asia, were based on reduced domestic supply rather than improving nitrogen use efficiency, this could have severe spillover effects on food security in the least developed regions such as Sub-Saharan Africa and Southeast Asia. It could also exacerbate other environmental challenges, such as deforestation in Latin America,” he concludes. 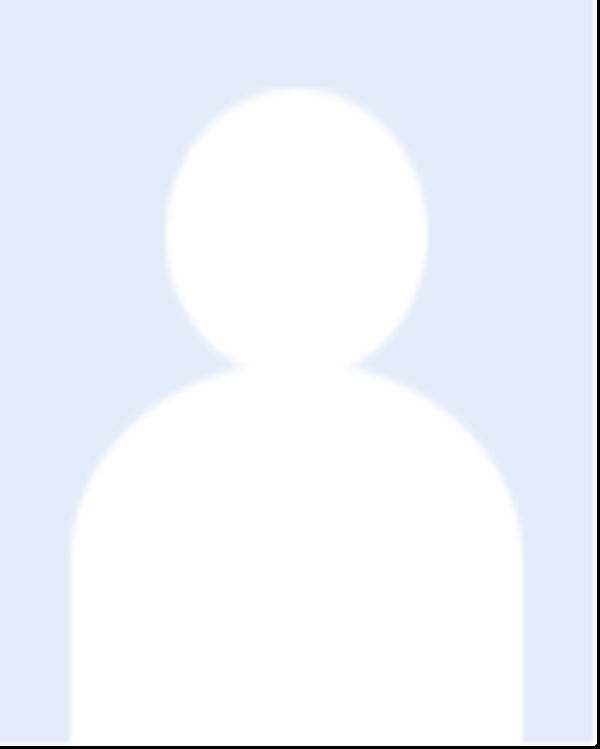