The European Commission (EC) has prepared a set of proposals revising EU climate, energy, and transport-related legislation, the so-called 'Fit for 55 package', aiming to deliver the EU's 2030 climate target on its way to climate neutrality in 2050. IIASA research is part of the scientific backbone that underlies the strategies laid out in the package.

According to the Intergovernmental Panel on Climate Change (IPCC) report released earlier this week, climate change is an unescapable and intensifying reality that has to be dealt with collectively and urgently. A number of governments have already shown strong commitment to take action in this regard. The European Union (EU), as a case in point, has set in motion the European Green Deal as the blueprint for its envisioned transformational change for its economy, society, and industry. As part of this process, the EU is working on the revision of its climate, energy, and transport-related legislation under the so-called 'Fit for 55 package', which is meant to put the region on track to meet its goal of cutting emissions by 55% by 2030 and turning climate neutral by 2050.

Key to achieving climate neutrality is a phase-out of fossil fuel use in the energy sector, but it will not be enough unless a net zero balance in non-CO2 greenhouse gas emissions and land-based CO2 emissions and sinks is also achieved. The IIASA Greenhouse Gas and Air Pollution Interactions and Synergies (GAINS), Global Biosphere Management Model (GLOBIOM), and the Global Forest Model (G4M) provided the scientific foundation for the latter analysis in the ‘Fit for 55 package’.

The “Fit for 55 package” has a strong scientific backbone, underscored by years of research from various institutions. IIASA research undertaken under the umbrella of the long running EUCLIMIT project, which has been supporting the European Commission in undertaking impact assessments and analyzing policy options for implementing and developing climate-relevant policies in the EU, for instance, featured strongly in the recently published EU Reference Scenario 2020 policy assessment, as well as other assessments that provide the foundation for parts of the ‘Fit for 55’ package.

Researchers associated with the Integrated Biosphere Futures Research Group of the IIASA Biodiversity and Natural Resources Program worked on the assessment of greenhouse gas emissions and mitigation potentials from the land use, land-use change, and forestry (LULUCF) sector using the IIASA Global Forest Model (G4M) and GLOBIOM. The team also contributed to the assessment of the costs of planting 3 billion trees that is included in the New EU Forest Strategy, which also forms part of the package.

“For an ambitious and comprehensive set of climate policies, it is important to account for emissions and sequestration potentials from the land sector, and its interlinkages with renewable energy production. We are happy that we could contribute to this assessment with our models,” says Andre Deppermann, a researcher in the IIASA Integrated Biosphere Futures Research Group.

“As climate change escalates, it is important to optimally involve all sectors of the economy, including the LULUCF sector, in the process of reaching carbon neutrality,” adds IIASA researcher Mykola Gusti, who is associated with the same research group at IIASA.

A team of researchers led by Lena Höglund-Isaksson from the Pollution Management Research Group in the IIASA Energy, Climate, and Environment Program, also used the GAINS model to provide the ‘Fit for 55 package’ with country-specific mitigation pathways for reductions in the non-CO2 greenhouse gas emissions methane, nitrous oxide and fluorinated gases in the 27 EU countries. The non-CO2 greenhouse gases are emitted from a variety of source sectors, including energy, industry, agriculture, and waste. The GAINS model takes into account various EU policies, national legislation, and voluntary agreements in its calculations and estimates the potentials and costs for further measures.

“Preventing catastrophic levels of climate change, requires a net balancing of the non-CO2 and land-based greenhouse gas emissions in the next few decades, in addition to a full decarbonization of the energy sector,” concludes Höglund-Isaksson. 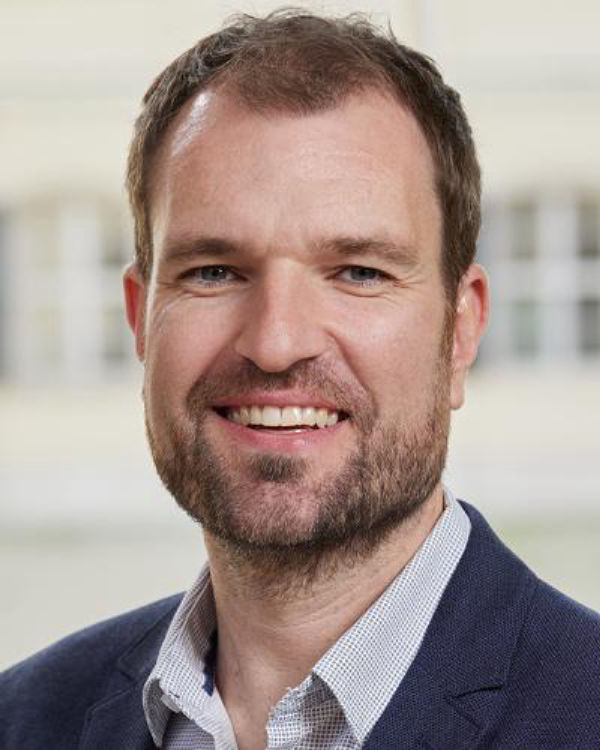