The Earth Commission laid out its approach to defining a “safe and just corridor for people and planet” in a paper published today in Earth’s Future.

The Earth Commission, an international group comprising renowned scientists from around the world, has outlined a challenging and fundamental core framework for their work. In a paper published in Earth’s Future, the Commissioners lay out their conceptualization of a “safe and just” future for people and planet. The “safe and just corridor” framework will assist the Earth Commission in quantifying what conditions for the planet’s systems avoid dangerous tipping points and ensure just sharing of risk, responsibilities and resources for all.

“IIASA is supporting the Earth Commission through assessment and modeling of the safe and just development pathways for people and the planet by integrating complex interlinkages and feedbacks among Earth and human systems”, explains IIASA Emeritus Research Scholar Nebojsa Nakicenovic, a coauthor of the paper who also co-leads one of the Commission’s working groups.

The Earth Commission considers how all of Earth’s biological and physical systems interact, with consideration of justice for people that rely on these systems.

“Put simply, ‘safe’ means not transgressing the limits of the planet’s systems on which we rely,” said Dahe Qin, a cryosphere specialist at the Chinese Academy of Sciences, in Lanzhou, China, and a co-chair of the Earth Commission. “That means we need intact ice at the poles and mountain glaciers. It means that we don’t put too much nitrogen or phosphorus into natural waters, so that ecosystems can still function to support a stable and resilient planet.”

“At the same time, we need to see if the safe targets are also ‘just’ and in line with the Sustainable Development Goals,” said Joyeeta Gupta, a co-chair of the Earth Commission and professor at the University of Amsterdam. “Our two dimensions of ‘just’ cover ‘harm’ and ‘access’. Given current inequalities, it is possible that meeting the needs of all may lead to transgressing the safe limits, for example, when it comes to land use or nitrogen and phosphorus releases to the environment. At the same time, safe limits from a biophysical perspective may not be safe enough for all people on our planet.”

The Earth Commission assessment of planetary thresholds, due to be published in 2022, will underpin the setting of science-based targets for cities, corporations and governments to ensure the protection of the planet’s safe operating environment. The Earth Commission is hosted by Future Earth, and is a part of the Global Commons Alliance, which works to create a network of actors across many scales to protect the global commons -- the resources all humans need to survive and thrive, shared across the planet --including the implementation of science-based targets.

“Humans are central to the limits and targets. We are taking the decisions that are driving global change and that determine our development pathway,” says Kristie Ebi, an Earth Commissioner and professor at the University of Washington (USA). “Human behavioral choices, dietary choices, to voting, affect planetary systems and affect a just corridor. Understanding these complex, multidirectional interconnections and interactions across physical climate, ecosystems, and human systems, including synergies and trade-offs is critical.”

Ebi says that the Earth Commission report, due to be published in 2022, will be one of the first to put humans at the forefront in a safe and just transition, while addressing the limits of our planet.

“We are pushing the planet too close to tipping points and threatening livelihoods of people across the world. A solution is to scientifically define safe and just targets for human development on a stable and resilient planet. The Earth Commission makes the first attempt of addressing this urgent challenge,” said Johan Rockström, a co-chair of the Earth Commission, first author of the paper, and Director of the Potsdam Institute for Climate Impact Research.

“The Earth Commission brings together natural and social scientists to integrate justice for the first time into the definition of targets for a stable Earth system for people and planet. The work answers the clarion call from businesses and cities for putting science behind the setting of targets for the global commons: our oceans, land, biodiversity and water, etc.,” said Wendy Broadgate, Global Hub Director-Sweden for Future Earth, hosts of the Earth Commission.

Adapted from a press release prepared by Future Earth. 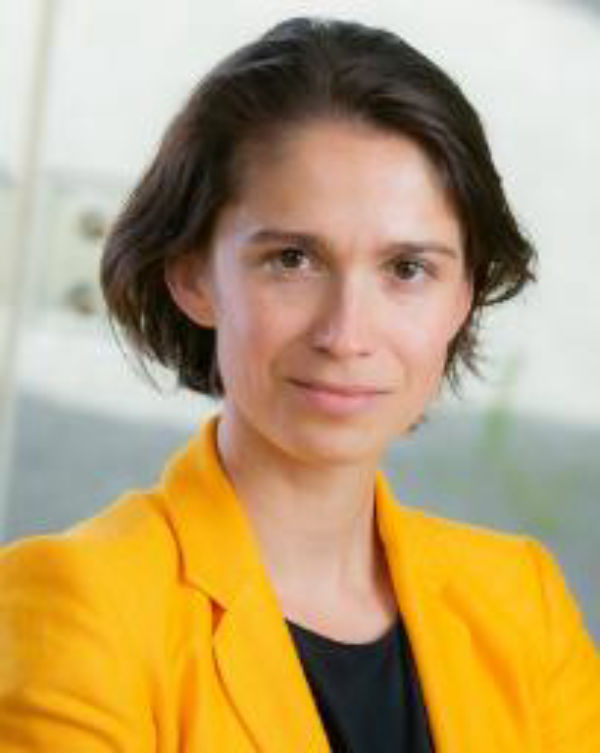