IIASA researchers have used Sentinel 1 satellite imagery from the European Space Agency to produce a map of the extent and year of detection of oil palm plantations in Indonesia, Malaysia, and Thailand that will help policymakers and other stakeholders understand trends in oil palm expansion to inform landscape-level planning.

The world’s appetite for palm oil seems to know no bounds. We use it in everything from beauty products and food, to industrial processes and biofuels to fulfill our energy needs. This ever growing demand has caused oil palm production to more than double in the last two decades, a development which has in turn deeply impacted natural forest ecosystems and biodiversity, while also significantly contributing to climate change by releasing carbon from converted forests and peatlands into the atmosphere. Today, almost 90% of the world’s oil palm production takes place in Southeast Asia. While oil palm is known to be the most efficient oil producing plant globally, yields vary dynamically with plantation stand age, management practices, and location. To understand trends in oil palm plantation expansion and for landscape-level planning, accurate maps are needed. To this end, IIASA researchers have provided an age-specific map of oil palm extent in 2017 using *Sentinel 1 satellite imagery from the European Space Agency in a new paper published in Nature Scientific Data.

“We specifically wanted to determine the extent and age of oil palm plantations across Southeast Asia and see if we could use technologies such as Google Earth Engine and data mining algorithms to produce an accurate map of oil palm extent from Sentinel 1 radar data,” explains lead author Olga Danylo, a researcher with the IIASA Novel Data Ecosystems For Sustainability Research Group.

While oil palm extent has been mapped before, this paper uses Sentinel 1 satellite data in combination with other data sets to map extent, along with time series from the Landsat archive to derive the year of plantation detection (which is a proxy for productive age of the plantations). This additional information is valuable to complement discussions related to oil palm expansion over the last two decades. Specifically, the map can inform palm oil yield calculations based on stand age information. (Yields increase during the plant’s youth phase in the first seven years, reach a plateau during the prime age of 7-15 years, and then slowly start to decline before palms are replaced at the age of 25-30 years.) Therefore, knowing the exact extent and age of plantations across a landscape is crucial for landscape-level planning to allow for both sustainable oil palm production and forest conservation.

The paper’s key output is a 30 m resolution map of Southeast Asia that indicates if oil palm is present and the year of detection of the plantation - a brand new feature that allows for a better understanding of oil palm expansion in Southeast Asia. The map was validated based on the interpretation of several thousand very high resolution satellite images (on site ground data was not considered in the study). From this, the researchers estimated that the remotely sensed oil palm extent map has an overall accuracy that is comparable to similar remotely-sensed products. The largest area of oil palm can be found in Sumatra and Kalimantan, with expansions in all major regions since the year 2000. The maps shows that the largest relative expansions over the last decade have taken place in Kalimantan, insular Malaysia, and Thailand, but interestingly, the net oil palm plantation area, excluding milling facilities, roads, and other related infrastructure, might be significantly smaller than previously thought.

According to the researchers, the new map could furthermore support the calculation of estimates of greenhouse gas emissions and removals for specific regions and inform the generation of large-scale yield estimates. It could also be used in analyses related to determining the economic trade-offs in different types of land use. In addition, the oil palm map can inform replanting initiatives that can be crucial in preventing future land conversion while ensuring the stability of supply.

“Tropical deforestation is a complicated issue. Conserving valuable tropical forests is important, but protecting the development rights of countries with tropical forests are equally important. Bridging solutions to deal with such a delicate issue requires detailed and contextualized understanding. If combined with effective land use planning by governments in these countries, our map can, for instance, inform which sites can be replanted to rejuvenate plantations, thus enhancing yields and helping to avoid the need for future land conversion. This is an example of how bridges can be built to resolve oil palm disputes between policymakers in importing countries and oil palm producing countries,” concludes coauthor Johannes Pirker, a guest researcher with the Agriculture, Forestry, and Ecosystem Services Research Group at IIASA.

The data set used in this paper is publicly accessible for download from the IIASA DARE repository.

* The Sentinel-1 mission comprises a constellation of two polar-orbiting satellites, operating day and night performing C-band synthetic aperture radar imaging, enabling them to acquire imagery regardless of the weather. Sentinel 1 satellite imagery is particularly valuable in tropical countries which are covered by clouds nearly all year. 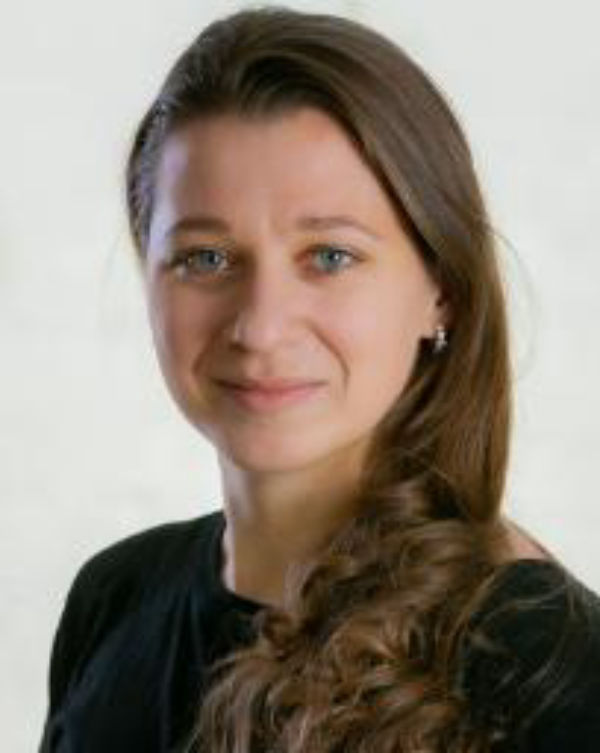 Defense of the natural realm